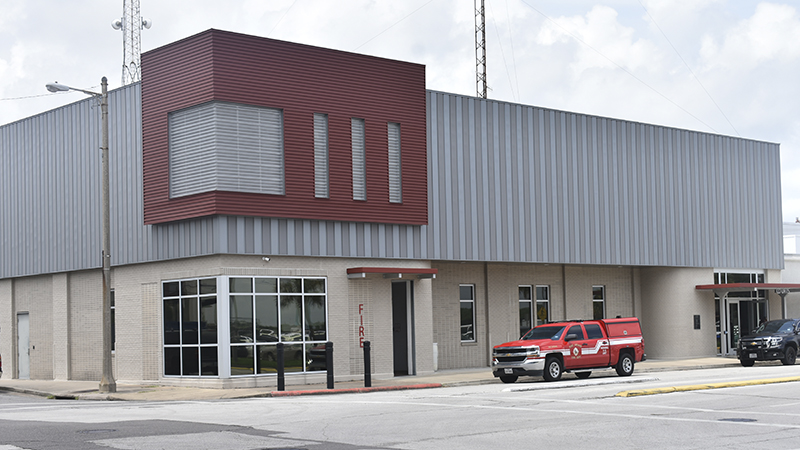 In the midst of Hurricane Laura when the deadly storm was making landfall, three homes in the Lakeview area of the city went up in flames, officials said.

The houses are adjacent to each other so when one caught fire, it spread to the second home and then the third, Port Arthur Fire Deputy Chief/deputy emergency management coordinator Louie Havens said.

“It was in the very, very early hours after the storm hit and we had very limited resources,” he said.

Officials said no one was home at any of the houses during the fires. The initial cause is undetermined.

In addition to the homes, there were several pole fires and some transformer fires.

“We are working with Entergy to try to get power restored,” Havens said.

More than 700 residents were evacuated from the city, so local authorities are working with state officials on getting the residents back to Port Arthur, but that can’t be done until the power is restored.

When power is restored that means places such as pharmacies and dialysis clinics and more will be open to serve all the citizens’ needs, Havens said, adding they are working diligently to get the power restored.