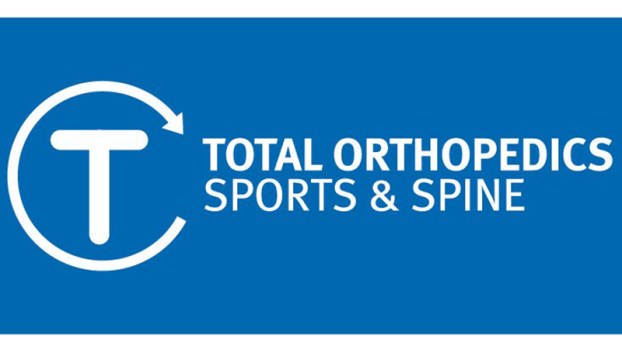 The Environmental Protection Agency gave emergency approval Monday for the application of a cleanser that claims to kill COVID-19 on surfaces for up to seven days, and the state of Texas said it would allow American Airlines and two branches of Total Orthopedics Sports & Spine to start using the new product.

The agency said it hoped the product — called SurfaceWise2 and made by Allied BioScience — would provide longer-lasting protection in public spaces and increase consumer confidence in air travel, which has suffered a big hit during the COVID-19 pandemic.

Allied BioScience, American Airlines and Total Orthopedics Sports & Spine are all based in Texas, which sought the emergency approval from the EPA. Allied BioScience, a 12-year-old Dallas-based firm, said in a statement that it was working on requests for emergency waivers for its product in every state. An earlier generation of SurfaceWise is essentially its only commercial product.

But the EPA said the company must still pursue a nonemergency approval and will have to submit additional data about the cleanser’s “durability and efficacy,” especially on coated surfaces once they’re touched. EPA administrator Andrew Wheeler said other airlines would be approved on a “surface by surface” basis.

The product is applied electrostatically to surfaces, the company said.

American Airlines, which operates a hub in Texas, had earlier assured passengers that it was already using long-lasting anti-viral cleaning agents.

It has said that its disinfectants killed “99.9999” percent of viruses and bacteria and would last seven days. On Monday, the carrier said it would use the new cleanser at airport facilities and on planes within the state of Texas. David Seymour, American Airlines’ chief operating officer, said that ultimately 1,500 planes would be treated with the cleanser.

The EPA approved the emergency exemption requests submitted by the Texas agriculture department under the Federal Insecticide, Fungicide and Rodenticide Act.

Other states can apply, too. SurfaceWise2 is a surface coating that inactivates viruses and bacteria within two hours of application and continues to work against them for up to seven days, the agency said. Allied BioScience cautioned that its product is “not a replacement for routine cleaning and disinfection.”

The Centers for Disease Control and Prevention has said that the transmission of the coronavirus has been spreading mainly through close contact among individuals, something that has frightened away many air travelers.

Transmission of the coronavirus occurs more often through respiratory droplets than by touching objects and surfaces, according to the CDC, although “it may be possible that a person can get COVID-19 by touching a surface or object that has the virus on it and then touching their own mouth, nose, or possibly their eyes,” the agency said.

BIRMINGHAM, Ala. — The Southeastern Conference has established new start dates and formats for the SEC cross country, soccer and volleyball seasons as... read more