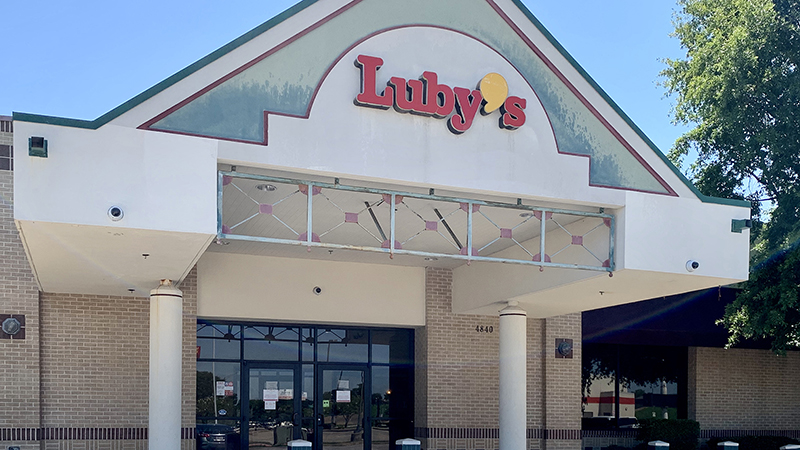 The 4840 Texas 73 location off of Twin City Highway reopened to the public four weeks ago.

One of Texas’ most recognizable chains has reopened in Port Arthur.

The Luby’s franchise, which announced a closure of most stores earlier this year, is choosing a handful of cities to continue its legacy. Port Arthur is one of them.

The 4840 Texas 73 location off of Twin City Highway reopened to the public four weeks ago.

“I’m excited to be open, and my employees are excited to be open after four months of being closed,” he said. “We formed a family with the customers that come through the door, so that helped us to have that excitement of being reopened.”

In March, Luby’s temporarily closed 35 restaurants and furloughed more than half of its corporate office to help limit the spread of COVID-19.

Later in June, the Houston-based company officially announced its intent to sell all restaurant businesses and assets including several Luby’s Cafeteria and Fuddruckers. 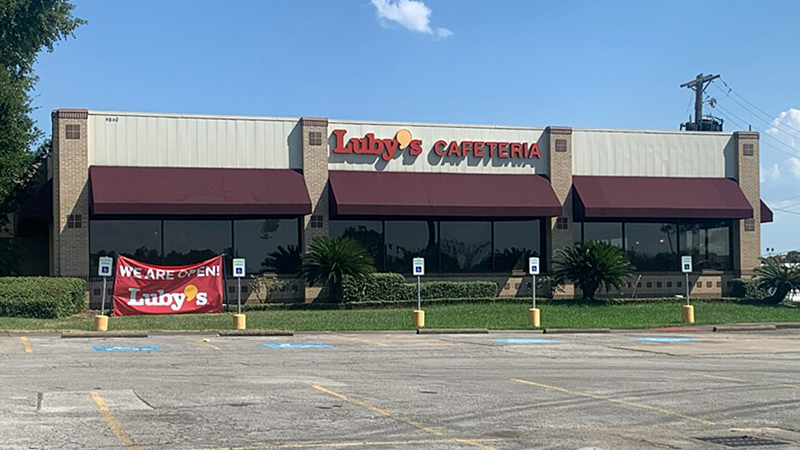 Dine-in and take-out options are available, and restaurant officials said many COVID-19 precautions are in place.

Booker said it’s a source of pride to be selected as one of the stores to reopen for the company.

“The company looks for past performance in the market and the potential we have for the company,” he said. “I don’t know of any other financial requirements, but we did perform really well when we reopened and our guests’ satisfaction scores were great as well, so why not reopen us?”

“It’s one of those things where our staff has been here a long time,” he said. “We have tenure and a management staff that is customer-driven. We build relationships with everyone that comes in the store. That plays into those positive customer satisfaction scores, and, of course, we also have great food. Our cooks are really consistent, and we get really good comments on our menu.”

Booker said he was overwhelmed with acceptance and gratitude from returning customers after reopening from the temporary closure.

“Many people mentioned that they would go on Facebook, spread the word through Mid-County and Port Arthur connections, to get us to reopen,” he said. “They did and they did so with a lot of excitement.”

“I was really excited,” she said. “I ran to tell my husband as soon as I saw it on Best Bites. I had been craving it while I was pregnant but I had the baby mid-pandemic and never got to satisfy my craving. I always get the fried fish with mac and cheese, mashed potatoes and cheesecake.”

Whitney Beck, a Nederland native, said she is excited to eat at the restaurant again.

“I love the fried fish,” she said. “I am ecstatic to know that it will be open again. I used to go at least once a week. I really am that excited.”

Luby’s is open for dine-in, takeout, delivery and drive thru. Booker said the company is adhering to strict social distancing, sanitation and health procedures.

“We do have the minimum health protocols in place for our restaurants, but we are doing more than that,” he said. “We have a high sanitation program in place with hand-washing stations and sanitation buckets at every location for cleaning.”

Customers and employees are also required to wear a mask for entrance.

“We also have staff members refilling glasses, not customers,” he said. “We have social distancing throughout the entire restaurant, we can’t sit a party of more than 10 at one table, and we are doing a lot more by serving items in to-go containers instead of dishes.”

Booker is hoping to continue the flow of customer loyalty and guest satisfaction well into the future.

“We are still getting people in who are finding out we are reopen,” he said. “We still want to get the word out and let people know we are back and ready to serve them.”