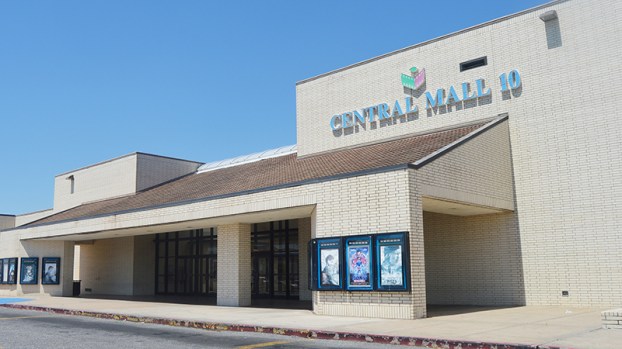 Wonder Woman, known for saying, “I will fight for those who cannot fight for themselves,” is bringing the message to Port Arthur. 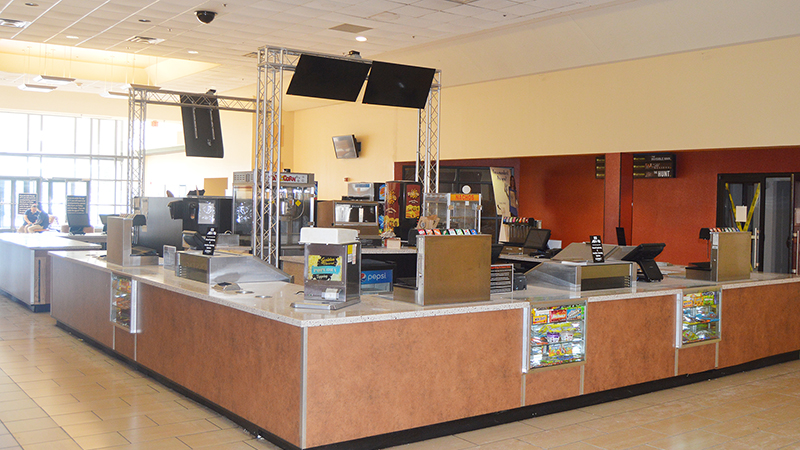 The comic book super hero’s next feature film, “Wonder Woman 1984,” is slated to open nationwide Oct. 2, which also happens to be when a renovated B&B Port Arthur Central Mall 10 is scheduled to reopen.

The location, closed since the COVID-19 pandemic took hold in the Spring, is undergoing aggressive remodeling, similar to efforts at other B&B locations nationwide.

“Specifically to Port Arthur, we immensely value our relationship with the mall, our Port Arthur team and the community,” he told Port Arthur Newsmedia this week. “We appreciate the way the B&B team has been received over the last several years, and we are committed to continuing to do all we can to bring Hollywood to that hometown.”

The Port Arthur location remodeled its lobby and concession area in 2014, so this effort is focusing on theater auditoriums.

New carpets, drapes and stadium risers are being installed; however, B&B officials said the most notable improvements involve the removal of old static seats and their replacement with heated electric recliners.

“These new seats have become something of a signature B&B standard, and guests will be able to recline and enjoy the magic of the movies as never before,” Farnsworth said.

Once renovations are complete, seat counts will actually be reduced by approximately half in each auditorium. 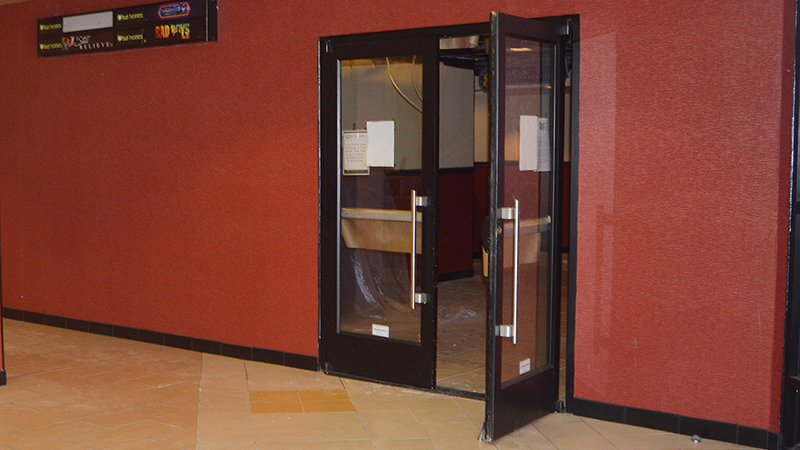 The entrance to theater auditoriums is seen at B&B Port Arthur Central Mall 10, where old static seats are being replaced with heated electric recliners.

Although this seems like a dramatic implication, Farnsworth said B&B found operations are not significantly impacted.

“For very busy show times and films, it does tend to push folks to buy early, as the reclining seats are accompanied by a reserved seating system,” he said. “That allows folks to buy a specific seat in the theater for their show time so they can arrive at their convenience.”

Safety is going to be a key attraction when the Port Arthur movie theater reopens.

In order to create an atmosphere that is accommodating and comfortable, Farnsworth said extraordinary precautions will be taken.

“We are social distancing in all public spaces, including auditoriums,” he said. “Naturally, guests can sit with others in their party.”

Seats will be sanitized between every show time, and additional time between showings will be added.

A complete list of protocols is available at bbtheatres.com.

B&B intends to meet or exceed all CDC and local health agency recommendations.

“In locations that have already reopened, we have been met with almost universal approval, gratitude and enthusiasm, and we intend to extend that standard in Port Arthur,” Farnsworth said.

INDICTMENT: Suspect raises gun at Nederland officer “as if attempting to discharge”

BEAUMONT — A LaPorte man who police say pointed a handgun at pursuing officers while running across FM 365 following a... read more