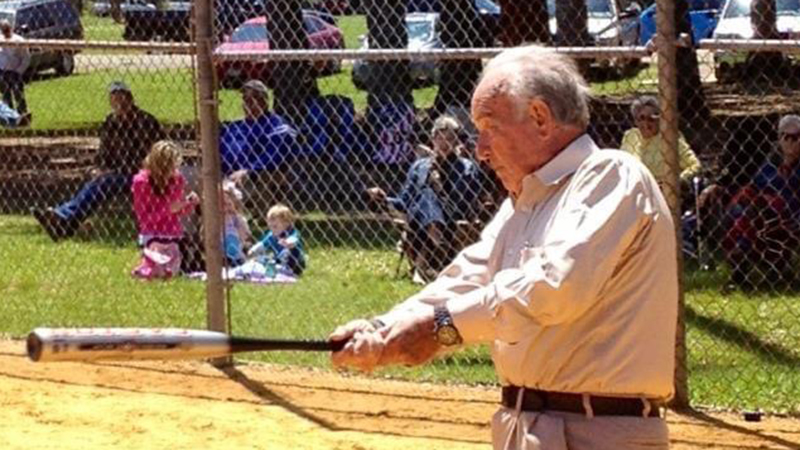 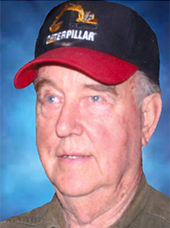 Choate, 91, who retired from the business some years ago, died Aug. 12 at The Medical Center of Southeast Texas.

Choate was born in Lubbock and served in World War II in the U.S. Army. He was an entrepreneur, having delved into several business ventures from owning clubs to Greenleaf Landscaping, where he did work at local hospitals and restaurants and was responsible for a set of palm trees on Pleasure Island.

The tire shop at Woodworth and Bluebonnet stayed busy and Choate often had inspirational sayings painted on wood and displayed for motorists to see — “don’t wait for the hearse to take you to church,” and “Let God handle your problems today” are two the family remembers.

Tony Choate said his dad was a friend of the Rev. Ransom Howard, who was a preacher and civil rights activist among other honors. And Choate contributed to churches as well as youth sports teams.

But anyone who would go to the shop and see him sitting under the awning knew, if they gave him a sob story, they would come away with $10 or $20, Tony Choate said.

“He would say, ‘son, I know they are not coming back to pay me,’” Tony Choate said, adding his dad was planting seeds when helping others.

Sometimes the elder Choate would come across people who were not in their best form, “they may be high on crack or meth but he would try and get them something to eat, clean them up, get them to rehab and the church. He was all about people,” Tony said. 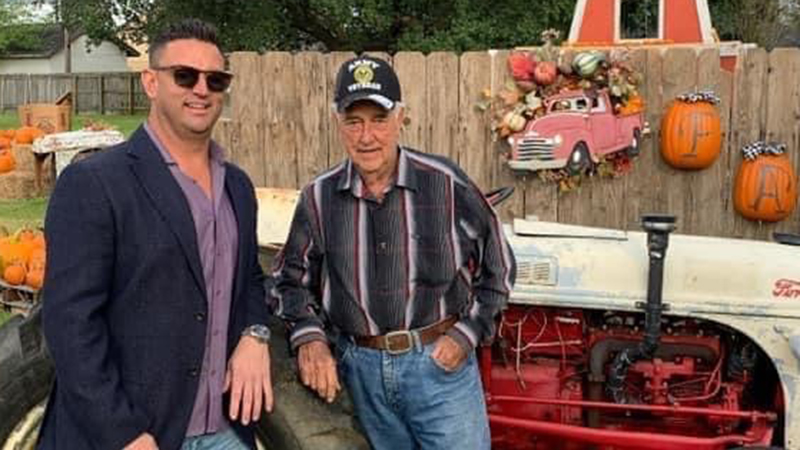 Jason Choate and his dad, Robert “Pop” Choate Sr. in this undated photo.

Brenda Choate called her husband a “people person,” who was quiet and didn’t want anything from anyone though he was always giving.

He had a generosity about him —known to go to a second hand shop and buy toys or other things and bring them to the children at Faith Tabernacle Church, where he and his wife worshipped.

Even during Hurricane Rita in 2005, Choate rushed back, brought his generator and took care of the tires of police, fire and ambulance workers, she said.

With his regular customers, if someone could only afford one tire, he would help with the other three.

“At our house there was a constant flow of people front to back door,” Brenda said. “If they saw his truck I knew there would be people coming.”

Tony Choate said his father never drank or smoked, even in his club owning days.

“He had a business and he loved people. He always helped people,” Tony recalls.

Brenda believes her husband had a positive influence on many people through the years from their children to those he met.

“There was only one Bob Choate,” she said.

A visitation for “Pop” will be held from noon until 1 p.m., with the service to begin at 1 p.m., Saturday, at Faith Tabernacle Apostolic Church in Port Arthur, Texas. Interment will follow at Forest Lawn Memorial Park; 4955 Pine St. in Beaumont.