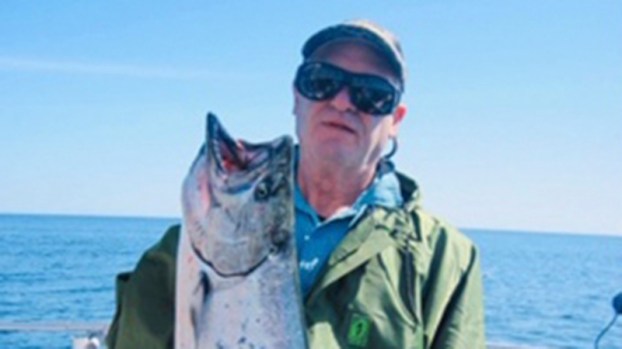 He lived in Bridge City, TX until he retired from Total Refinery after 30 years of service.

He then relocated to Spring Branch, TX.

He was preceded in death by his parents, Paul and Doris Gennusa, wife Shirley Gennusa, and granddaughter McKenna Kirk.

Paul loved fishing and hunting, but his greatest joy was spending time with his children and grandchildren.

Services will be limited to immediate family.