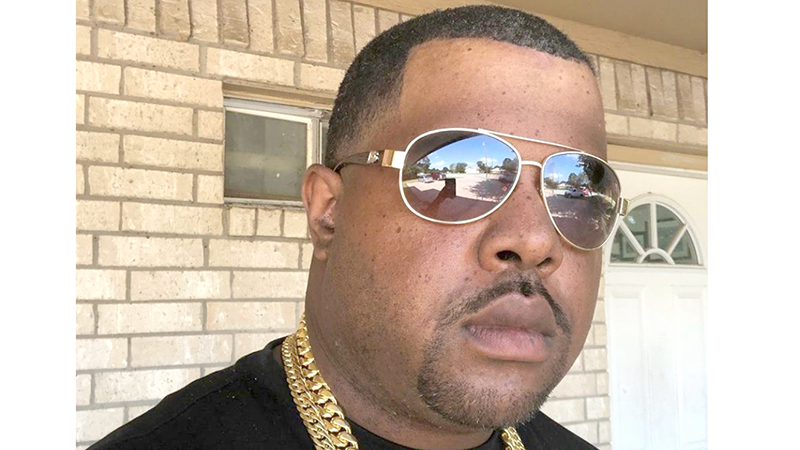 Chad was baptized at early age at Greater Macedonia Missionary Baptist Church under the leadership of the late Pastor James Preston.

Chad was a graduate of the class of 2000 of Abraham Lincoln High School of Port Arthur, Texas.

He was employed by the City of Beaumont.

Chad decided to enroll into Covington CDL program in Wilmer, Texas, where he received his CDL license and started short and long-distance driving.

In May, 2020 Chad graduated from MIAT in Houston, Texas for Aviation Mechanics.

He was recently hired to embark on a new start with Bennett Transport.

Chad was a member of the Crown Kings motorcycle group.