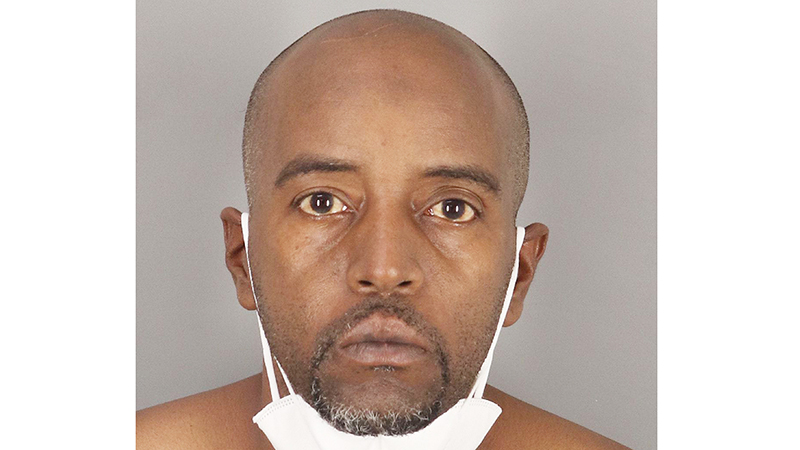 A Port Arthur murder suspect is facing a $1 million bond.

Darian Petry, 46, is charged with the Sunday shooting death of Kenneth Swallow, 30.

Petry voluntarily went to the police station on Monday morning, when police said he confessed to his crime.

PAPD Det. Mike Hebert said the victim and suspect were acquaintances but does not know a motive for the shooting.

Police did not release whether the home, where authorities responded, was the residence of either of the men.

Information such as caliber weapon used and number of times the victim was shot is not being released so as not to jeopardize the integrity of the investigation, Hebert said.