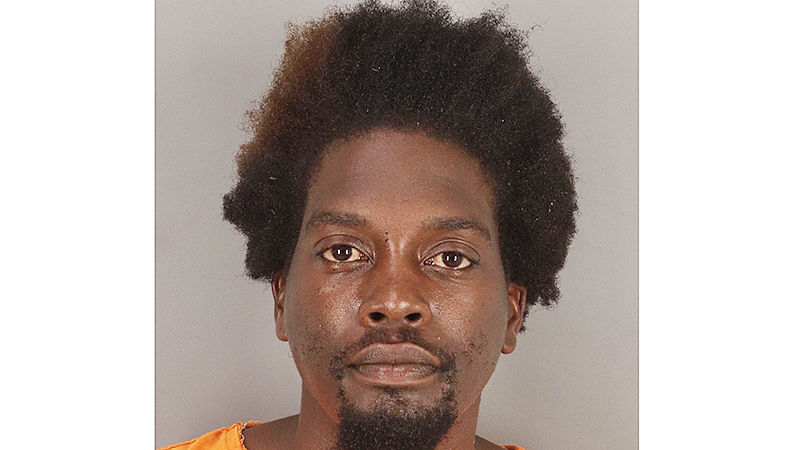 A 32-year-old man has been arrested following the hit-and-run injuring of a bicycle rider in Port Arthur, according to authorities.

Reynolds was released from police custody Sunday on a $20,000 bond.

Hebert also stated the 50-year-old victim is listed in stable condition at a local hospital.

Police responded to the crash in the 4600 block of Griffing Drive at approximately 6:20 p.m. Saturday.

Sgt. Jonathan Green said a witness stated the victim, a Vidor man, was riding a bicycle east, while a suspect vehicle was traveling north in the 2500 block of Wignall Avenue and approaching a stop sign.

The suspect vehicle allegedly failed to yield the right-of-way at the stop sign and struck the victim, then fled the scene and was located shortly thereafter.

The suspect was found to be intoxicated at the time of the crash, according to Green, and was arrested for intoxication assault.

Police say the victim was taken to a local hospital with serious injuries.