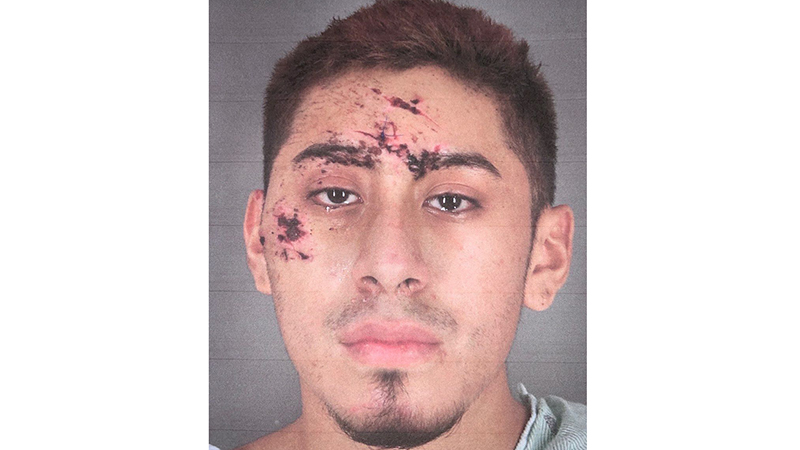 BEAUMONT — Luis Torres, the suspect in the fatal drunk driving collision that killed a Beaumont police officer and injured another, is now in custody.

Torres, 18, of Port Arthur was released from an area hospital on Thursday and taken to the Jefferson County Correctional Facility by Texas Department of Public Safety troopers, DPS Sgt. Stephanie Davis said.

Davis said the investigation remains active at this time.

“After a thorough investigation is completed, the case will be turned over to the Jefferson County District Attorney’s Office,” Davis said.

Conditions of his bond require him to wear a GPS ankle monitor and use an ignition interlock device, Collins said.

Torres was also driving without a license and was believed to be highly intoxicated and his blood alcohol content was .296.

In addition to the DPS investigation, the Texas Alcoholic Beverage Commission is conducting a source investigation into Tequila’s Mexican Bar and Grill in relation to the head-on collision to learn if Torres was sold alcohol there prior to the crash.

On Sunday, 23-year-old Officer Sheena Yarbrough-Powell and 28-year-old Officer Gabriel Fells were traveling northbound on Cardinal Drive near the Texas 347 overpass when a wrong way driver not using headlights struck them head-on.