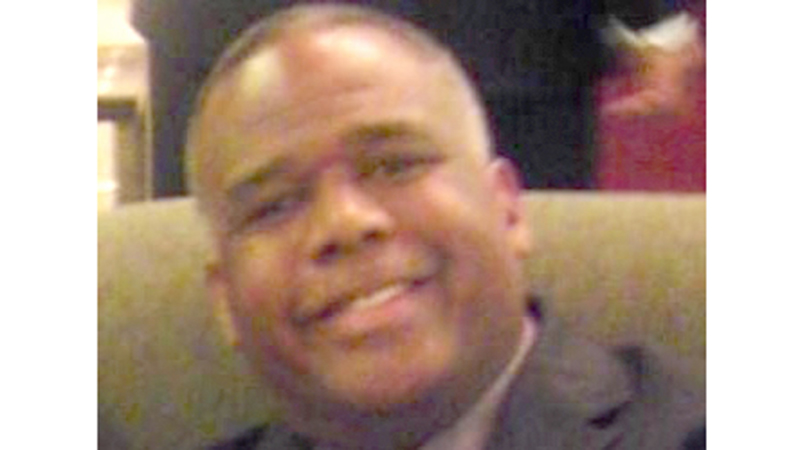 A native and resident of Port Arthur for 53 years, he was a 1980 graduate of Abraham Lincoln High School.

Dudley resided in Lafayette, LA for five years while attending the University of Southwestern Louisiana.

He served the community with the Lafayette Fire Department.

He was a former employee with Beaumont Fire and Rescue as a Driver/Fire Fighter, an Operator/Environmental Representative with Motiva Refinery and Port Arthur ISD as a Substitute Teacher.

In May, 2019, he had an opportunity to be employed with Jefferson County Sheriff Department as an officer.

Dudley was born and raised as a Catholic and attended Sacred Heart Catholic Church.

He assisted in any way needed and proudly ushered during his attendance.

Dudley was greatly known and loved by all who knew him and came in contact with him.