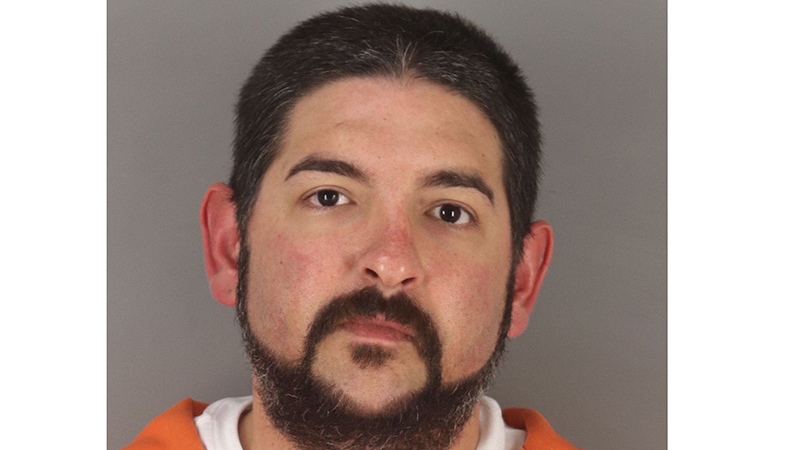 On Feb. 20, 2015, officers from the Beaumont Police Department were dispatched to the 5600 block of College Street in reference to an auto/pedestrian crash.

Upon arrival, officers observed the victim, identified as Terrel Wayne Segura, 48, of Beaumont, to be deceased in the roadway.

Witnesses on scene advised that Segura was struck by a pick-up truck as he was attempting to cross the roadway. The driver of the truck, later identified as Ragsdale, made no attempt to stop and check on the welfare of Segura, nor to render him aide, but rather fled the scene.

In June of 2015, a Jefferson County Grand Jury indicted Ragsdale for Failure to Stop and Render Aid, a second degree felony.

In April of 2016 the defendant entered into a plea of guilty and was sentenced by the Court to ten years deferred probation, a $1,000 fine
and restitution.

In March of 2020, the State filed a Motion asking the Court to revoke Ragsdale’s probation. The Motion alleged multiple violations, including failure to report to the probation department and testing positive for controlled substances, all of which Ragsdale admitted to the Court were true.

The case was investigated by the traffic and criminal investigations divisions of the Beaumont Police Department, was prosecuted by Assistant Criminal District Attorney Luke Nichols, and the sentence handed down by the Honorable Judge Raquel West of the 252nd District Court.