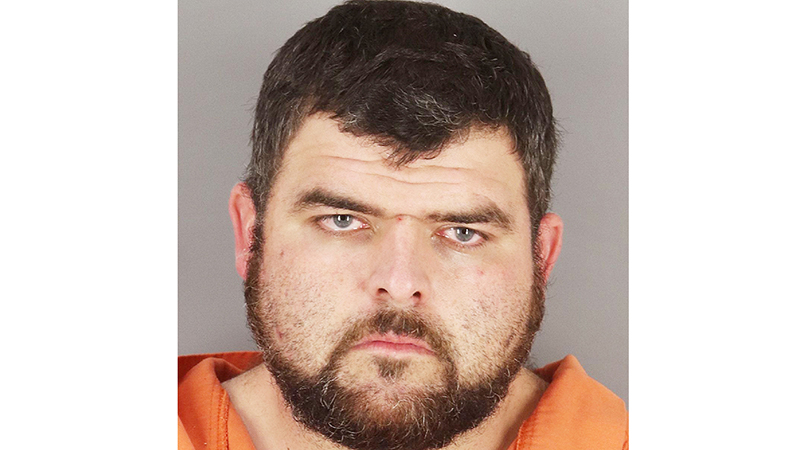 A 37-year-old man that police found with identification information for 114 people and 11 businesses was indicted this week by a Jefferson County grand jury.

Chad Michael Holland of Beaumont was arrested on April 30 by Port Arthur Police Department officers for outstanding warrants while in the 7900 block of Memorial Boulevard.

During a search of the vehicle, an officer reportedly found what he believed to be a controlled substance as well as a large number of documents with others’ identifying information.

According to the probable cause affidavit for his arrest, the officer also found computers, magnetic strip readers, checks, blank check paper and credit or debit cards not in Holland’s name in backpack.

The backpack was in the back seat of the truck where Holland was the only occupant.

The indictment for fraudulent use of identifying information was handed down earlier this week.