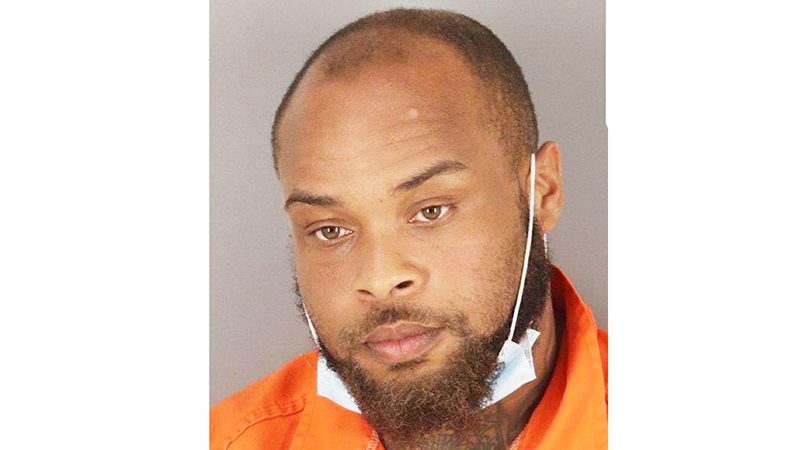 Law enforcement is continuing the investigation into a man who they said drove into a local refinery then led them on a slow roll-style chase before being taken into custody.

The man was driving a vehicle with Nevada license plates and identification on him that initially led deputies to believe he was from Nevada, according to Jefferson County Sheriff’s Capt. Crystal Holmes.

The man is originally from Port Arthur, police confirmed Tuesday.

Deputies arrested Eric Vancleve Jones Jr., 31, for evading detention with a motor vehicle on Monday. Bond is set at $10,000, according to the jail website.

The Sheriff’s Office received a call at approximately 2:26 p.m. Monday about a vehicle that entered the property, and security followed the man until he left, Holmes said.

Deputies and a Jefferson County Precinct 4 constable followed the vehicle as the man drove at a slow speed and stopped in the 2500 block of Memorial Boulevard in Port Arthur in front of the Gulf Coast Health Center. 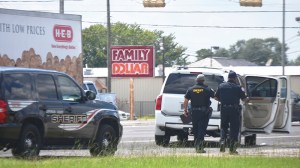 A Jefferson County Sheriff’s deputy and constable walk towards the vehicle with Nevada plates in the 2500 block of Memorial Boulevard on Monday.

Holmes said the man was non-compliant with law enforcement commands and was placed into custody for evading detention in a motor vehicle.

Holmes said they have no idea why the man entered the refinery property and then led law enforcement on what she was hesitant to call a chase.

Several deputy vehicles, a constable’s vehicle and a truck with the word “security” from Motiva were at the scene Monday afternoon.