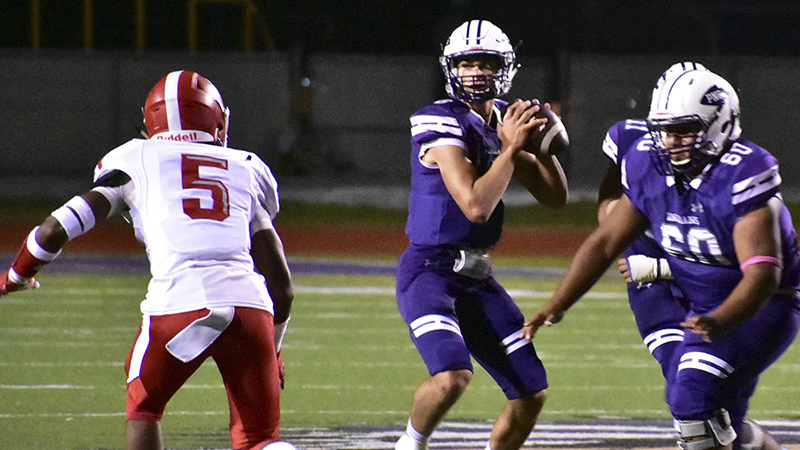 Over 400 votes were cast for the selection.

Bost was named The Port Arthur News Offensive Player of the Year for the 2019 football season, leading the PNG Indians to a 7-4 record and a 27-21 victory against arch rivals the Nederland Bulldogs in the Bum Phillips Bowl.

Bost has been actively recruited to play football by several colleges, including Arkansas State, Incarnate Word and Lamar University.