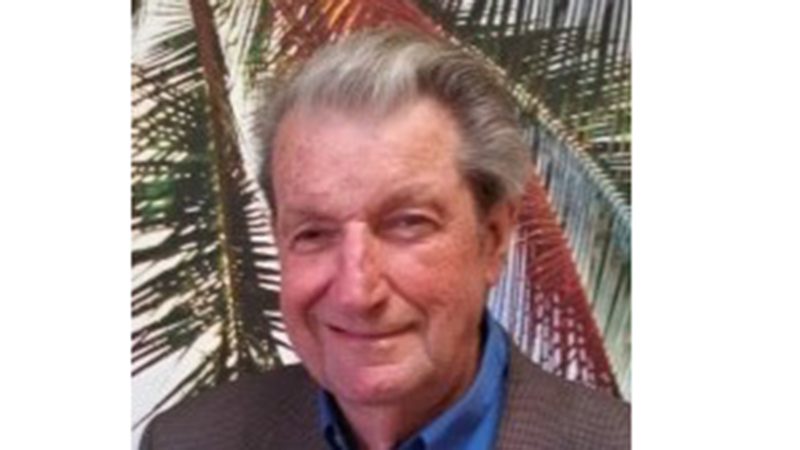 Butch graduated from Stephen F. Austin High School in Port Acres, Texas in 1959. Following high school, he worked at Livingston Shipyard for 5 years, followed by 18 years at Arco Polymers and ended with a 25 year sales career with Mine Safety and Appliances (MSA) as a Sales Representative and Safety Coordinator for the Texas and Louisiana Regions. In that role, he was an instructor at numerous fire schools at Lamar University and Texas A&M University.

Butch was an avid lifelong outdoorsman that loved hunt- ing and fishing. He was full of life and enjoyed music and dancing with his wife, Jeannie.

Butch was a member of the Fraternal Order of Eagles Auxiliary #3743 in Port Neches, TX. He was elected and served two terms as a Board of Trustee for the Port Arthur Independent School District from 1976 to 1981. He served on City of Port Arthur Planning and Zoning Commission from 1978-1984.

A visitation will be held, Wednesday, July 29, 2020 at Melacon’s Funeral Home in Nederland, Texas from Noon to 2 pm followed by a service of remembrance at 2pm. Interment will be at Oak Bluff Cemetery.