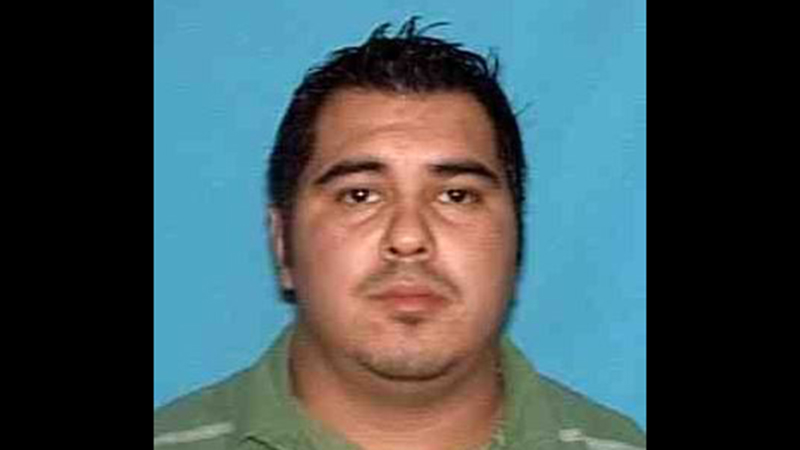 The trail has gone cold in the search for a man who may have information about a hit-and-run that left Juanita Minter and her boyfriend Robert Joseph Lirette dead on July 22, 2006.

Minter, 41, and Lirette, 40, both of Groves, were walking in the 5300 block of Gulfway Drive when a vehicle struck and killed them.

A passing motorist on his way to work at approximately 6:30 a.m. that morning made the gruesome discovery.

Port Arthur Police previously said they believe the couple may have been in the shoulder of the roadway when struck.

Early coverage of the tragedy described how one body was near the entrance to a mobile home park and a second body was found in a drainage ditch adjacent to the park.

Det. Sadie Guedry said investigators are attempting to locate Jose Raul Menchaca, who would now be 38.

Menchaca was the registered owner of the vehicle at the time of the crash. It is believed Menchaca has information about the collision and could be a potential witness.

“We just want to talk to him. It was his vehicle and he could be a potential witness,” Guedry said.

If you have any information regarding this case, you are asked to call Southeast Texas Crime Stoppers at 409-833-TIPS. You will not have to give your name and could be eligible for a cash reward.