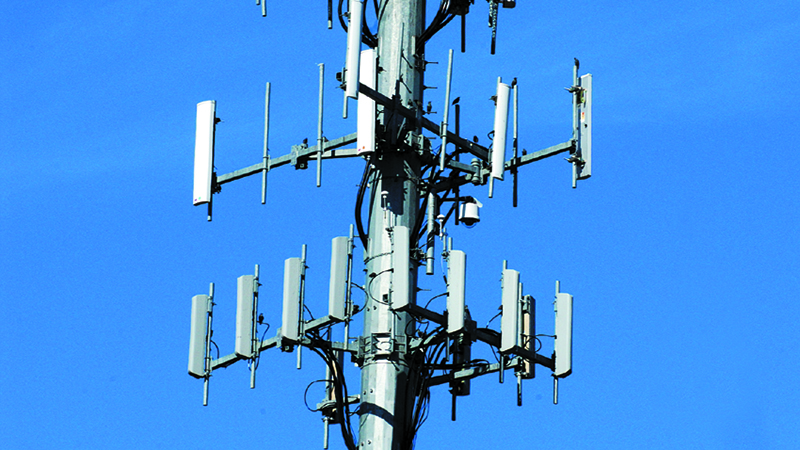 AT&T is requesting Port Arthur city officials begin permitting small cell nodes in the city as an upgrade to boost the city’s wireless network capacity during the coronavirus crisis.

The small cells cover a radius of 250 to 1,000 feet and can be readily deployed to specific locations.

Jon McClellan, director of external and legislative affairs for AT&T Texas, said AT&T is asking the city to permit a small cell permit first, rather than pass a city ordinance through a lengthy process. Under state law, McClellan said, the city is required to approve small cell permits in a timely manner.

“There are no direct costs to the city of Port Arthur for the installation of the small cell node, and the city will generate revenue on permitting fees and yearly lease of the right of way (ROW),” McClellan said. “Once the installation is approved, we will develop a timeline for the project with the understanding that timelines for completion vary and are largely dependent upon permitting, weather and other similar variables.”

“Given the current pandemic, robust wireless connectivity is more important than ever. We are thankful to the mayor for his leadership in ensuring citizens in Port Arthur have the connectivity they need during this unprecedented time.”

“I want us to be as technology-savvy as we possibly can be,” Bartie said. “That would entail being sure we have the right infrastructure for technology.”

The project, which is underway in Beaumont and Groves, would give Port Arthur citizens improved connectivity while still dealing with the effects of the pandemic. Many entities are conducting business using videoconferencing, and many parents are still considering whether to send their children to school for in-person classes or participate in virtual learning from home.

Bartie said AT&T officials approached him about the upgrades before Tuesday’s city council meeting, where they made a presentation.

“If the students can’t go back to school — if they have to go three, six, nine, 12 weeks — I’m not sure how long the construction period will be,” he said.