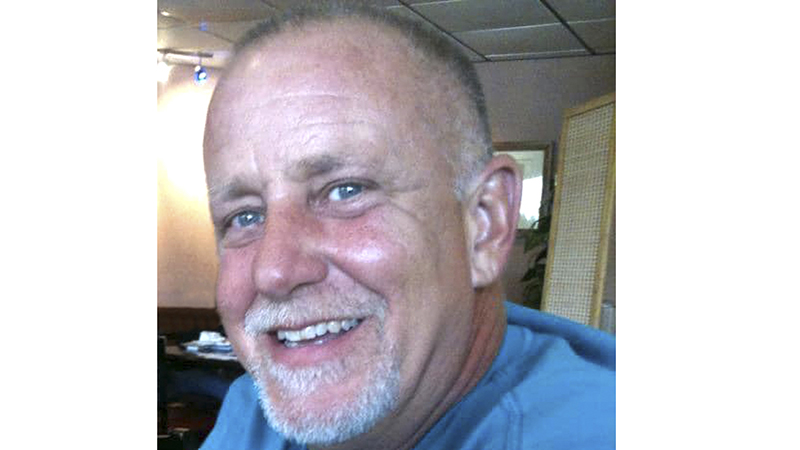 Michael “Mike” Alan Wagner, 61, of Port Arthur, Texas died peacefully with his daughter by his side on Sunday, July 5, 2020, at Christus Southeast Texas-St. Elizabeth in Beaumont, Texas.

He was born on August 31, 1958 to Rosemarie Sergey and Kenneth George Wagner in Chicago, Illinois.

Mike served his country by enlisting in the U.S. Army in 1976.

He excelled at gardening and growing his own vegetables.  Mike LOVED his hot peppers!

Mike was all about community, bonding with others, and he never met a stranger.

He was always joking around and making sure everyone had a smile on their face.

Mike’s weekends would regularly start with his Friday visit to the K.C. Hall where he enjoyed the fish fry’s with friends, then concluded his weekends with a Sunday visit to Sake for sushi and to hang out with his good friend, Mr. Phe and the crew.

Mike was a devoted Christian and was an active member of the P.A.P.A. group in Port Arthur.

He is still known by many in the community for his part in delivering food and supplies via his boat to those stranded by the flooding caused by Hurricane Harvey in 2017.

Mike will be greatly missed, but his memory will forever live in the hearts of those who knew and loved him.