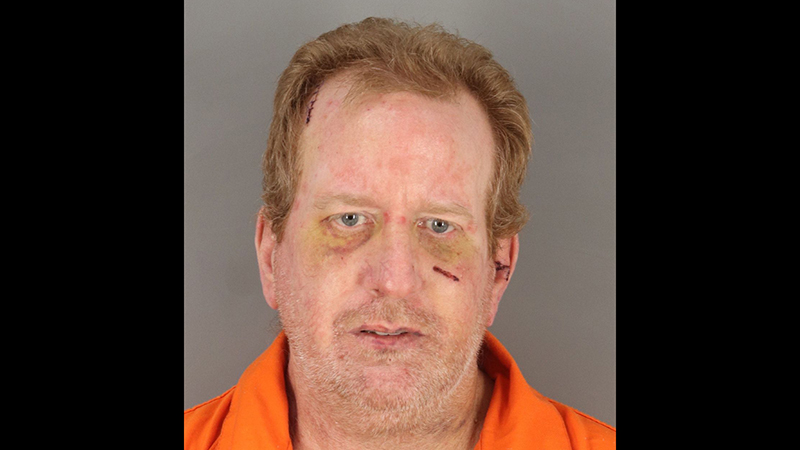 GROVES — A Groves man who police say shot a business owner during a June 7 burglary has been indicted for aggravated assault at a truck repair business.

But the alleged burglar claimed to be the victim in the case, authorities said.

According to the probable cause affidavit, Groves officers were dispatched to Conner Truck Services Inc., 6301 Gulfway Dr., in reference to the burglary of several vehicles. The business owner heard a noise coming from the yard where multiple commercial vehicles were parked; that’s when he noted some of the vehicles’ CD radios had been removed.

The business owner walked to the truck parked nearest to the shop and noticed the passenger side window was broken out. He walked to the driver’s side and found the door open and a man standing behind it.

The victim, unsure of what to do, hit the alleged burglar multiple times in the face, authorities said. The business owner did not have his cell phone on him so he had the burglar stand up and walk towards his apartment to retrieve the phone. That’s when, according to the document, Smith fell to the ground onto his stomach and the victim repeatedly told him to get up and keep walking.

Then Smith reportedly rolled onto his back and took a Taurus 9mm gun from his pants pocket and shot the victim in his left hand. The two men began to fight ad the victim was able to get the gun from the assailant.

Smith gave a different recollection to the altercation, according to the document. He said he lives next door to the business and was walking down the road to the store when he heard noise coming from the business. He reportedly said he was highly intoxicated but walked back to his trailer to retrieve a firearm. He then walked back to the business, where he said he saw a shadow running away from one of the trucks. That’s when he saw the door to one of the trucks open and a hammer on the ground. He picked up the hammer, put it in his back pocket and was struck from behind by the business owner and fell to the ground.

Smith said he didn’t know anyone lived at the business so he thought the person he saw circled back around.

Smith made different statements about the firearm and later said he pulled the trigger.