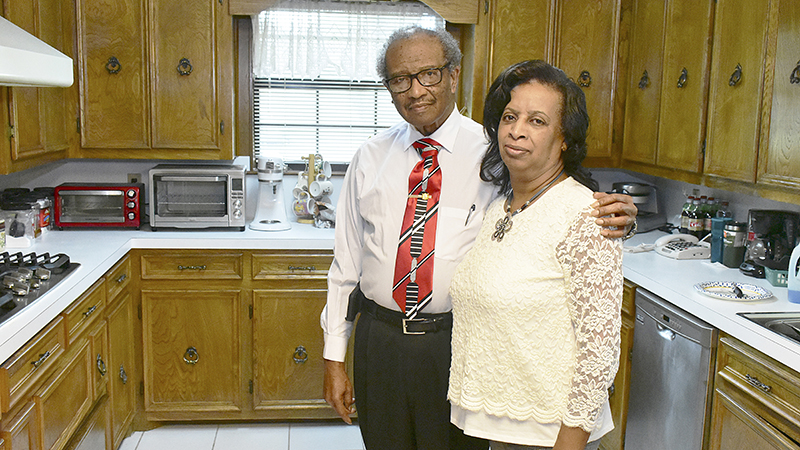 Artemus W. Hancock Sr. is committed to his community and its people.

He made that abundantly clear through five decades of service as an educator, much of it in the musical instruction of Port Arthur boys and girls.

He retired a little more than a decade ago as the Memorial High School band director.

Our paths first crossed last month when I interviewed him for a feature in Greater Port Arthur The Magazine.

After talking a couple times on the phone and exchanging emails, we agreed to meet at Memorial High School so I could photograph him in and around the school’s band room.

Rookie mistake on my part, I didn’t call Memorial High School ahead of time and, due to the pandemic, we were not allowed to enter the building due to safety precautions.

It was the morning, but it was also June in Port Arthur, so you know things were hot.

Mr. Hancock didn’t seem to mind. He was dressed in a sharp suit, with red jacket, crisp tie and hat.

He posed for numerous pictures in front of the building, helping me out despite the adjusted gameplan.

He also shared more of his favorite stories and provided some great keepsakes that helped add layers to his magazine profile.

In the weeks since, we have exchanged numerous emails as Mr. Hancock continued to expand on his journey and impact in Port Arthur.

He said seven of his former band students went on to become band directors. Two of those students are now members of our Port Arthur Independent School District staff.

Frazier is the Memorial High School band director and Oliver assists with the high school band.

The District covers all of Southeast Texas and struggles today to come up with ways to safely meet amid pandemic concerns.

“Upon arriving to Port Arthur in 1969 I found a wealth of talent in the students that I began teaching,” Mr. Hancock said. “One of those students was the successful jazz guitarist Zachary Breaux. I was able to teach Zachary to read music and play the B flat clarinet with excellence from the fourth through sixth grade at Carver Elementary School. Zachary returned to me in the 10th grade since I was the assistant band director at Lincoln High School, where Oscar J. McNeil was the band director. During his study of music at Lincoln, Zachary stated his interest in playing the guitar. We organized a stage band and began teaching and playing Blues, Jazz and popular music that the students were interested in.”

The group developed, and the stage band was added to the Annual Band Concert.

He moved to New York City and began performing and writing music.

“He has several recordings that are yet popular today,” Mr. Hancock said. “We were all saddened when he lost his life attempting to save a lady from drowning. I was honored to talk about Zachary during the presentation of his artifacts and memorabilia into our Museum of the Gulf Coast. Zachary was my first introduction to the raw talent in the City of Port Arthur.

“We are all here on this Earth to produce, to help and to serve. I am proud of the fruit that I have nurtured and had a part in developing. It feels good to say that I have encouraged someone to become a success and to be a strong productive contributor to our society.”

I had a blast getting to know Mr. Hancock the past two months, helping share his story with the community we both serve. In every conversation we had about him, he turned the discussion toward the accomplishments of others.

It’s for his story, and more than a half-dozen others, that we are proud to present the latest edition of Greater Port Arthur The Magazine. 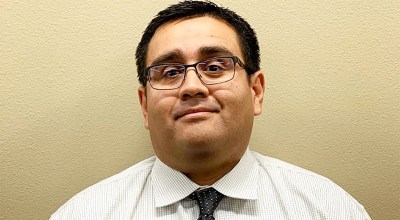