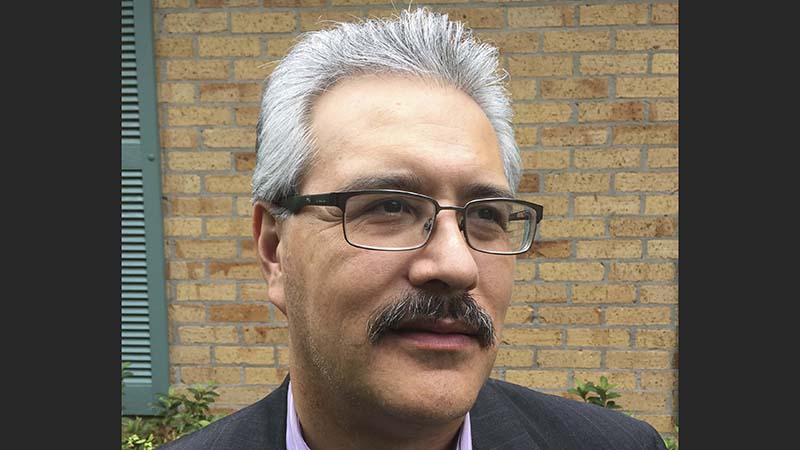 David Kaczynski, the brother of Ted Kaczynski, and I serve on the board of directors for a nationwide organization called Journey of Hope from Violence to Healing. His unique story reminded me about the current trend toward federal executions.

When David determined that his brother was the Unabomber, he talked to authorities. The government made a plea deal with Ted not to seek the death penalty. Ted was instead sentenced to eight consecutive life sentences without the possibility of parole.

Bill Babbit, a friend of Ted and an anti-death penalty advocate, also turned his brother in for murder. Bill’s brother, a mentally ill African American veteran of the Vietnam War was executed on his 50th birthday for capital murder.

This month, the federal government plans to resume executing federal criminals who face the death penalty. My mother too, was murdered in 1991, and although her murderer fled to Honduras and escaped justice, I have since forgiven him. I too, am against the death penalty in all circumstances. I am a Christian. In the New Testament, Jesus Christ saved a woman from execution after she was caught in adultery, an offense punishable by death at the time.

Jesus told her, “Go and sin no more.”

As Christians, we are called to forgive, yet we also face a societal dilemma and want to keep our communities safe.

Bud Welch, another proponent speaks against the death penalty as well, and although his daughter was killed in the Oklahoma City Bombing, through much time and prayer, he forgave Timothy McVeigh for killing his daughter. He even visited McVeigh’s family and told them that he had forgiven McVeigh for the crime.

What an amazing man! Bud Welch did the unthinkable. He forgave his daughter’s murderer!

In today’s society, there is enough hate. Why should we justify revenge by killing a killer?

Do we not go against God’s law when we kill anyone in the name of the law and in society’s name?

Please contact your congressional representative and your senators to voice your conviction that the federal death penalty is morally wrong. It is not what family members need for closure. It just protracts and reopens the wounds that can be healed only through forgiveness.

Chris Castillo is coordinator of chaplain volunteers with the Catholic Diocese of Beaumont and a member of the Texas Coalition to Abolish the Death Penalty.