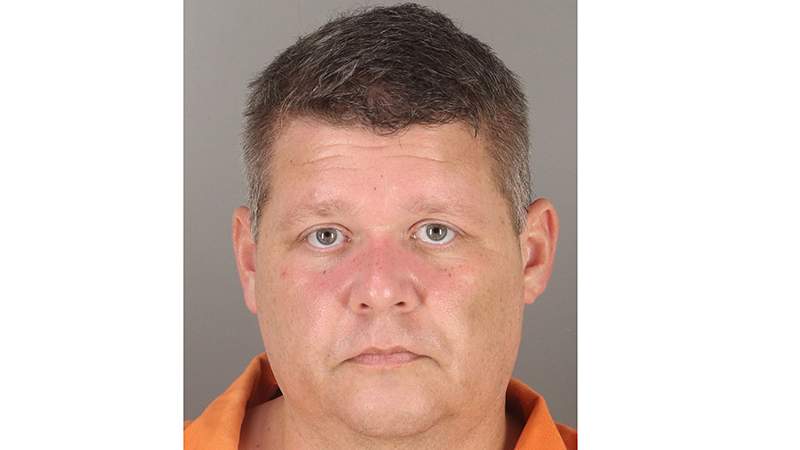 A former resident of Port Arthur remains in jail on a charge of arson after authorities say he drove his car through a store front with the intent to set the building ablaze.

David Colvin, 46, is in the Jefferson County Correctional Facility on a $20,000 bond for the arson charge.

Port Arthur Police responded to a burglar alarm and when they arrived, Washburn said, officers found the vehicle inside the building with the back hatch open. Inside the vehicle was a 5-gallon can of gas and a lighter on the floor.

Colvin stayed at the scene and cooperated with fire and police officials. 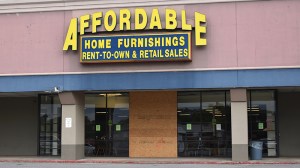 A section of front window at Affordable Home Furnishings, 3611 Twin City Hwy., remains covered with plywood after authorities said a man drove his vehicle into the store on July 8 to commit arson. (Mary Meaux/The News)