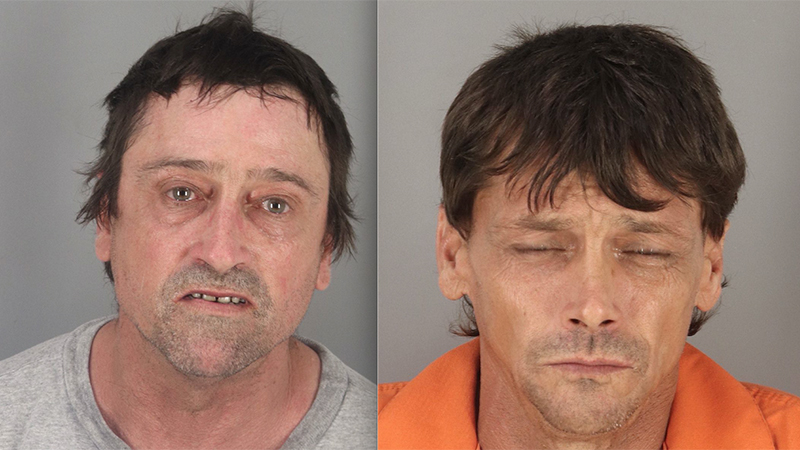 NEDERLAND — Two Beaumont brothers were indicted for the theft of more than 15 drive shafts from Texas Off Road in Nederland this week.

Chris Joseph Balsamo, 56, and Cory Wayne Balsamo, 50, was indicted for felony theft for the incident that occurred March 31.

According to the arrest warrant, video surveillance footage showed two men get out of a Ford Fusion that was parked at a convenience store parking lot to the north of the Texas Off Road, 203 S. U.S. 69 in Nederland, then enter the business.

Inside was a pallet of more than 15 drive shafts that were modified or removed from the customers’ vehicles and were in the process of being worked on.

The men were allegedly seen removing the drive shafts from the pallet and walking to the Ford Fusion, which they arrived in.

The warrant states that it appears as if a female was driving the vehicle.

They then leave the location.

The crime of felony theft is a state jail felony.