Port Arthur man indicted for arson of his own home 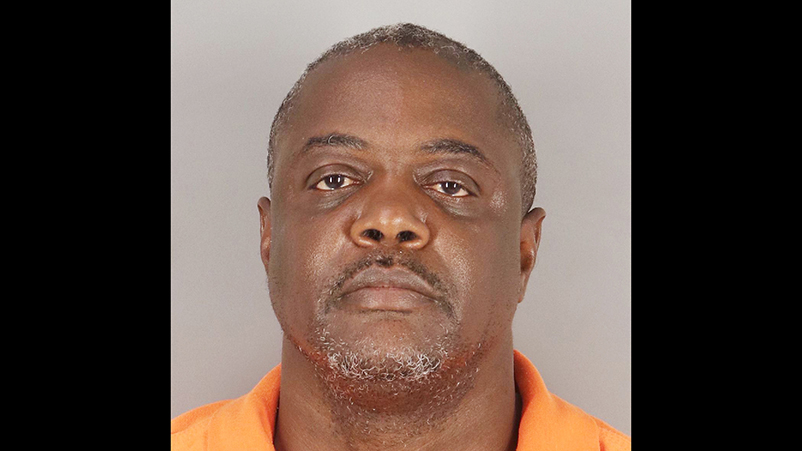 A Port Arthur man in jail on a $50,000 bond for setting his home on fire was indicted by a Jefferson County grand jury this week.

Authorities with the Port Arthur Fire Department believe Kevin Blanchard, 51, set the garage to his home in the 10000 block of Shady Ranch Lane on fire and called 911 to report the blaze on June 26.

He reportedly told dispatchers he was the one who set the blaze.

According to the warrant for his arrest, the garage was on fire upon their arrival and the fire left heavy damage to the building “in an area where all heat sources were ruled out as the cause.”

Fire Marshal Paul Washburn said in a phone interview earlier this week that Blanchard was arrested on the charge of arson the same day as the incident.

The warrant further states Blanchard knew the house was insured and the property was subject to a mortgage. There was property belonging to another person there, it adds.

The charge of arson is a first-degree felony.