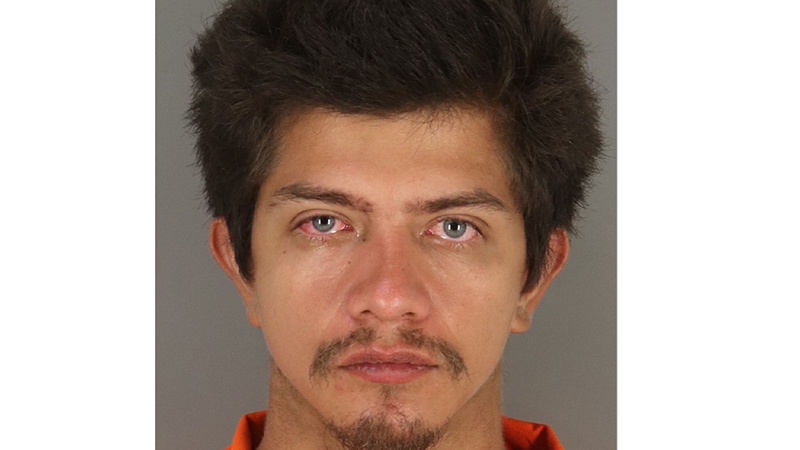 NEDERLAND — The Jefferson County Sheriff’s Office announced Monday morning that George Finne has been located and is back with family — “Thank you for all of the help.”

The Sheriff’s Office was asking for the public’s assistance in locating Finne because of a “welfare concern.”

His last known contact was to his mother on July 4, using the phone at the Express Mart at Beauxart Garden and Highway 69 in Nederland.

He had told his mother that he was walking to Beaumont.