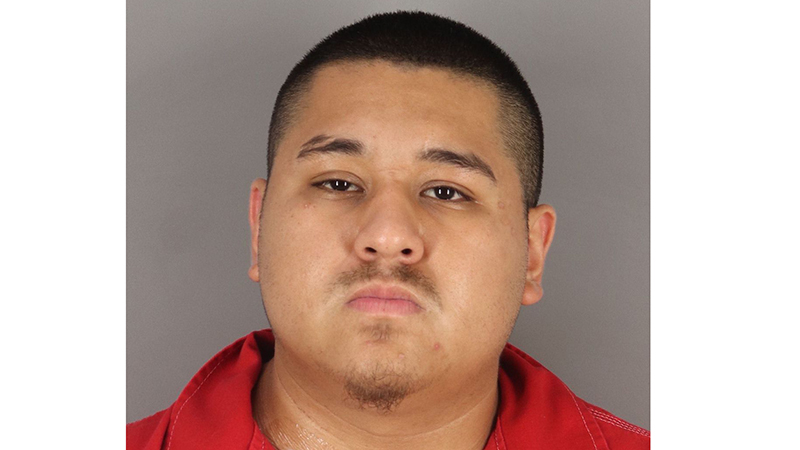 A probable cause affidavit for the arrest of a Port Arthur man shines light on a shooting that left three people in injured at Lakeview Palms Apartments last month.

Police were called to the apartments at 5200 Gulfway Drive at 10:30 p.m. June 26 for a shooting and learned there were multiple victims.

Then a second call came in of another gunshot victim in the 4900 block of Gulfway Drive — the victim was identified as Robert Isaiah Paredes, 22, who was later arrested for the shooting.

“Throughout the investigation it was found that Paredes had gone to 5200 Gulfway Drive, Lakeview Palms apartment complex to shoot his child’s mother,” the affidavit stated.

Once there, Paredes located his child’s mother in the parking lot of the complex and reportedly began shooting at her. During the shooting approximately three people were inured as a result of his actions and Paredes was shot and injured.

The injuries received by all of the ones who were shot were non-life threatening.
Three days later Paredes was arrested on a charge of aggravated assault. He remains in the Jefferson County Correctional Facility on a $750,000 bond.

No additional arrests are expected, according to information from police previously said.