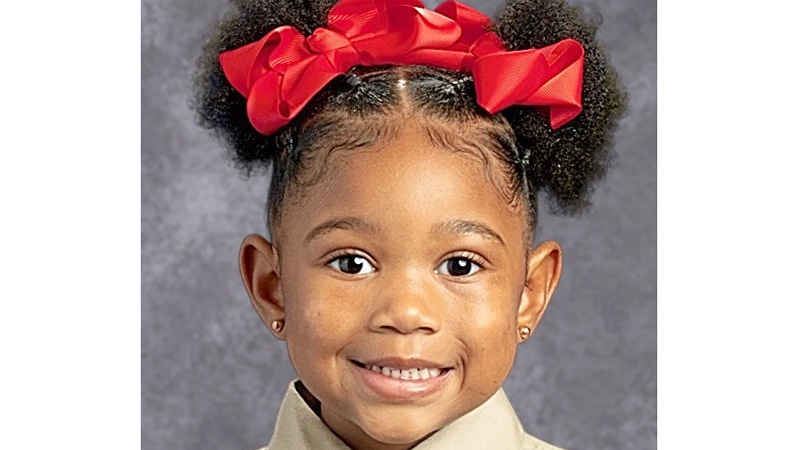 The findings of last month’s fatal auto-pedestrian collision that ended in the death of a 3-year-old girl are being sent to the Jefferson County District Attorney’s office, police in Port Arthur said.

The case remains under investigation with no citations given to the driver of the 2014 Chevrolet truck that was involved in the June 11 death of Ivory Davis.

In seeking additional public records details surrounding the tragic encounter, The News filed an open records request with the City of Port Arthur on June 17, which is typically granted within 10 business days.

The City delayed providing that information within the 10-day timeline, citing a lack of staffing due to COVID-19-related personnel shortages.

The front of the offense report was eventually released on July 6.

The collision occurred in the 4800 block of Sixth Street at approximately 7:34 p.m. and involved Davis and a 2014 Chevrolet truck. Davis was brought to a local hospital with life–threatening injuries, and the driver remained on scene.

Once at the hospital, Davis was pronounced dead, according to information from the Port Arthur Police Department.
Photos from the scene showed PAPD officers investigating a grey- or silver-colored, extended cab Chevrolet Silverado that was behind police tape.

Police are also not saying if the child lived in the area or was visiting.

PAPD’s Advanced Accident Reconstruction Team, who were notified and responded to the scene, is handling the case.

Port Arthur City Councilmember Cal Jones went to the scene of the crash and spoke to a few men who said the girl had been at a birthday party and had followed some other children as they ran across the road. She was the last to cross the street and was hit by the truck.

Jones previously told The News he was interested in making the intersection safer and planned to speak with city leaders about placing a 4-way stop there as well as signs for traffic to slow down for children.