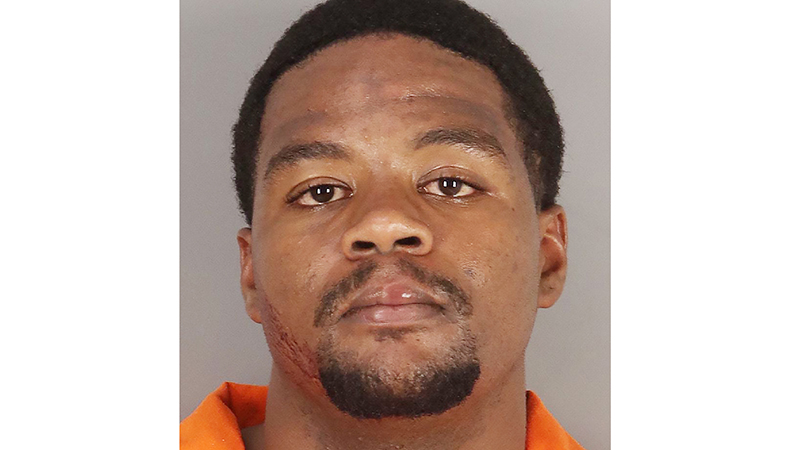 A case of Port Arthur road rage boiled over from a heated exchange of words to shots fired, leading to a local man’s arrest for aggravated assault with a deadly weapon, authorities said.

Port Arthur Police said the confrontation began during a Saturday evening drive and culminated in a residential standoff.

According to the authorities, the starting point for the conflict was being cut-off in traffic.

It is unclear, according to the arrest warrant, where the initial roadway encounter began but police say it continued to the suspect’s home in the 8100 block of Chimney Rock Court.

The victim told police Darrell Eric Alford, 24, had a gun during their argument and kept telling the victim to approach his property.

The victim told police he did not go on the property.

At that time, approximately 8:21 p.m. April 11, the victim told police Alford began approaching him with the handgun, he was in fear for his life and ran back to his own car and drove off. That’s when the victim said Alford fired two shots, hitting the victim’s vehicle both times.

The victim then drove down the street and called 911.

According to an indictment, police responded to the suspect’s home, where several people came out, one being Alford. He told the officer a gun was inside the residence underneath his dresser.

He was arrested and remains in the Jefferson County Correctional Facility on a $30,000 bond and has a $100,000 bond on a motion to revoke probation for a firearm theft charge.

On Wednesday, a Jefferson County grand jury returned an indictment on Alford for deadly conduct.