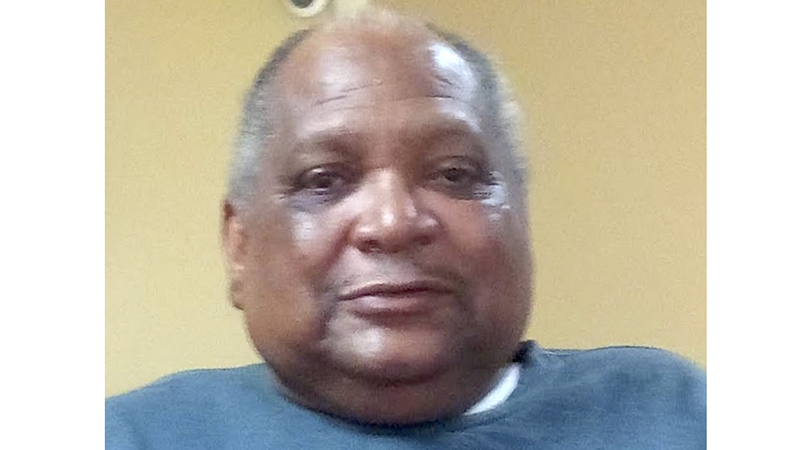 A proud 1966 graduate of Lincoln High School, he soon joined the U.S. Army where he earned Expert M-14 and the National Defense Service Medal.

Upon his return, he began working as a laborer for different local contractors.

He was a history buff, a fan of Sci-Fi movies and enjoyed cups of hot coffee.

Robert was preceded in death by his parents, Robert McNeal, Sr. and Louise Dennis Callegarie and brother Phillip McNeal.

In keeping with Robert’s requests, no funeral or memorial service will be held.

His ashes will be spread privately. In lieu of flowers, the family prefers donations made in his name to the American Diabetes Association.