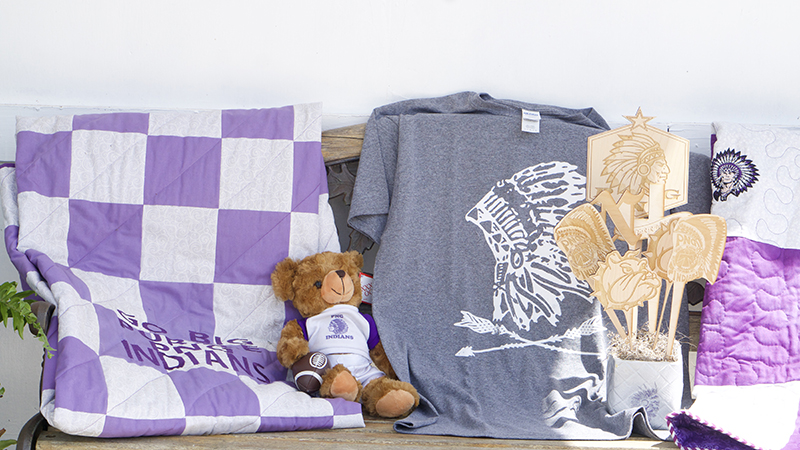 After weeks of controversy, outcry finally reached current chief Chuck Hoskin Jr., who sent a letter to the district calling for a change in the mascot. 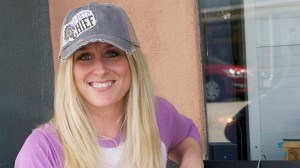 “Continued use by Port Neches Independent School District of its current mascot and imagery does further injury to a proud Indian Nation and a people who have endured enough,” he wrote. “It should stop.”

In response to the news, Superintendent Dr. Mike Gonzales released a statement on the school’s official Facebook page.

“It is important to remember that our PNG schools belong to the PNG community and any future decisions on this topic will also belong to the community,” he stated.

The comments section flooded with the majority in favor of keeping the Indian symbol.

At the top of the list is 1981 graduate of Port Neches-Groves Liz Suiter. She said she remembers the day the Cherokee Nation visited the gym to give the original seal of approval.

“I don’t remember everything that was said the day we were visited, but it was a school assembly,” she recalled. “The Cherokee Nation at the time said we represented them with pride and dignity. Don’t remember the exact words, but that was the message received.”

Suiter’s daughter recently graduated as head drum major of the Indian Band. The longstanding tradition of being a PNG Indian is a proud one.

“Honestly, as a person, I can appreciate all opinions on the subject,” Suiter said. “Every individual has their own belief system and values. Personally, as a Port Neches community member, former class of 1981 PNG student and parent of a class of 2020 student, I feel that through the years we have upheld being the PNG Indians with pride, honor and dignity.

“For those reasons we were given the seal of approval by the Cherokee Nation and granted the honorary member status during an assembly in the PNG gym back in October 1979. We were all very proud that day.” 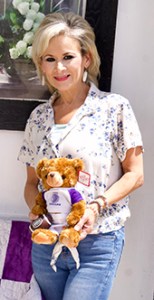 Lydia Comstock, owner of the Cherry Tree Florist in Port Neches, said she agrees that the mascot is not derogatory but represents pride and spirit.

“It’s nothing but respect,” she said. “No one has ever misused it in anyway to offend Indians. I pray for our school, our kids and community and I want to thank the school board all they do and to Dr. Gonzales for giving him strength, knowledge and to be strong during these trying times we have faced.”

Displaying PNGISD and Indian memorabilia in her shop, Comstock said she hopes the community will fight against the change.

“The kids have been through so much already. Now they want to take PNG Indians away from us?” she said. “We have to do something to not let this happen.”

Susan Wood, second-generation PNG alum, said the notion of changing the mascot is a sad one.

“Nothing has changed in our 41-year history since the Cherokee approved our Indian representation,” she said. “Now the children and grandchildren of the Cherokee people that approved our ambassadorship, who have grown up with a different mindset, and whom the media has told them to be offended by cultural appropriation, are now making the decisions.”

Wood said because of “political correctness” the community might lose many years of tradition.

“Our kids have lived and breathed PNG Indian traditions,” she said. “To our fellow [Nederland] Bulldogs who have offered up their services, legal and all others, thank you. When it comes down to brass tacks, we are all on the same side.

“This is war, guys and gals. We have got to be ready. We can’t afford to be silent this time. We may not win, but we have to try to protect our honor, pride and tradition.” 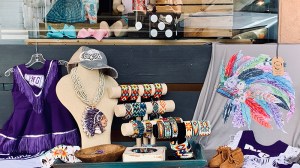