Car theft scam grows in Port Arthur. Where is your catalytic converter? 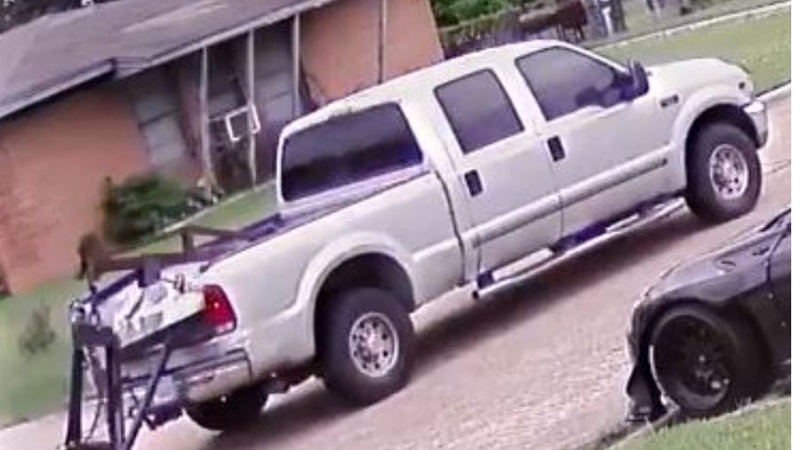 Port Arthur Police Department officers are asking for the public’s help in locating a truck believed to be taking part in a brazen auto theft barrage, targeting vehicles for a specific auto part.

Det. Mike Hebert said earlier this week the vehicle latched on to a Honda near the 3600 bock of Memorial Boulevard in broad daylight and with traffic all around.

The vehicle was taken a few blocks away, parked and its catalytic converter, an exhaust emission control device, was cut off.

“Certainly you can sell these but you’re not going to get very much money off it,” Hebert said. “The problem is when you take the car back to the dealership or shop, it costs $5,000 to $10,000, depending on what size catalytic convertor needs to be replaced on your car.”

Det. Earl Boudreaux, who is an investigator with the Auto Theft Task Force, said the convertors have some precious metals in them, which is why they are so valuable to bring to salvage yards and sell.

The crime has been occurring in Port Arthur and Jefferson County. In Port Arthur, two Hondas were stolen and their convertors cut off on Monday.

Hebert said there have been dozens of cases this year in the city.

Boudreaux explained that the criminals would maybe hit a business that is closed overnight or on a weekend, go in and cut the catalytic convertors from delivery vehicles or company vehicles.

“The bigger diesel trucks are bigger targets because they are worth more at the scrap yard,” Boudreaux said.

Police do have license plate information but so far have not been successful in finding the vehicle.

If you have any information involving this vehicle, call Crime Stoppers of SETX at 409-833-TIPS (8477). You won’t be asked your name and may be eligible for a cash reward.

You can also make an anonymous tip to Crime Stoppers by downloading the P3 Tips app on a smartphone.