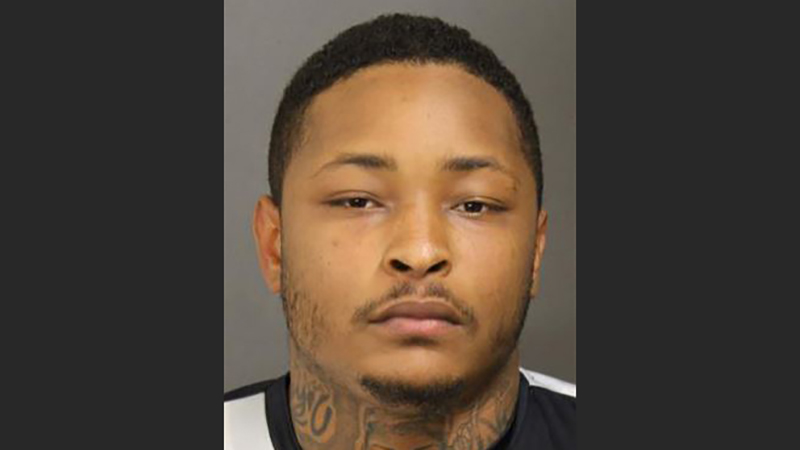 Rakeem Jamal Roache, who police believe was responsible for a robbery turned deadly last year, was indicted this week by a Jefferson County grand jury.

Roache, 25, of Baytown was indicted one week after Jaylen D. Lott, 27, of Port Arthur for the death of Joel Lopez Martinez, 42.

The crime happened at 1:15 a.m. July 19 in the 3200 block of 18th Street. Witnesses told police that two Black males approached them and demanded money. A struggle ensued that resulted in both suspects firing shots at the victim. Martinez was struck and died from his wounds, according to the probable cause affidavit for the arrest of Roache.

Officers located multiple items of evidence on scene, none of which were released to the public.

Lott was arrested in Port Arthur on April 3.

Port Arthur Police investigators with the narcotics and gun unit tracked Roache to Baytown. With the assistance of Baytown police, Roache was also taken into custody without incident.