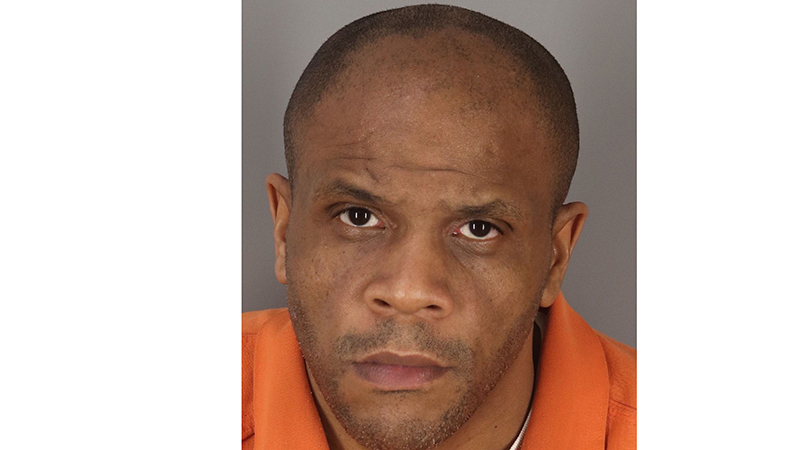 A Jefferson County grand jury has indicted a 41-year-old Port Arthur man for pushing his 90-year-old father backward, leading to a pelvic fracture.

According to the probable cause affidavit, Farnzo Martin III and his father were at their home in the 800 block of Dewalt Avenue at approximately 1 a.m. Oct. 18, 2019, when the father asked his son if he knew where the vinegar was so he could rub it on his leg.

The accused reportedly became angry and ran toward his father and pushed him, causing him to fall backward on the floor, authorities said.

The victim told first responders he felt pain and “remembers his body feeling cold” after waking up and seeing paramedics surround him while he was still on the floor.

The father was taken by Acadian EMS to CHRISTUS Southeast Texas-St. Elizabeth

in Beaumont, where it was discovered he sustained a pelvic fracture.

Farnzo Martin III was arrested March 3 on a charge of injury to an elderly individual.