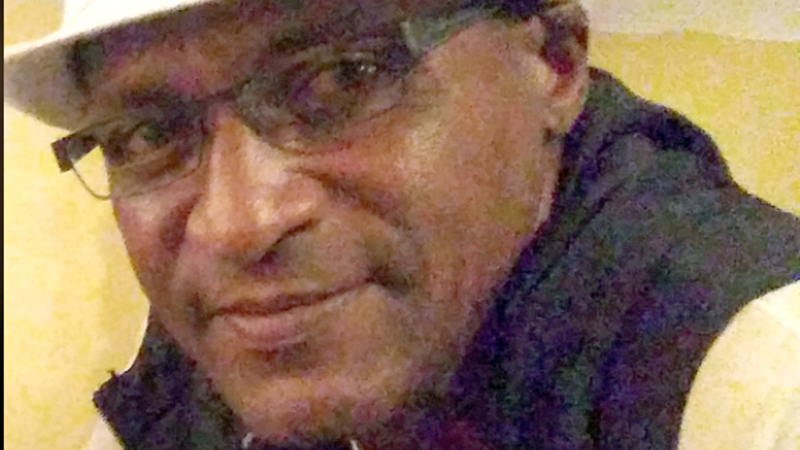 Mr. Scott “Rab” Martin was born December 8, 1959, in Lafayette, Louisiana to the union of Hubert and Annette Martin.

His parents relocated to Port Arthur, Texas where he became a resident for 60 years.

He is a graduate of Lincoln High School Class of 1978.

He was a proud Papa, a friend to many and could always be found kicking it with his homeboys.

He finished his earthly journey unexpectedly on Thursday, June 18, 2020 at Baptist Hospital.

He was a dedicated employee of AAZ Galvanizing.

He was preceded in death by his parents; sister Cheryl Fisk; brothers; Herbert and Hebert Martin nieces; Brandi and Ingrid Fisk.