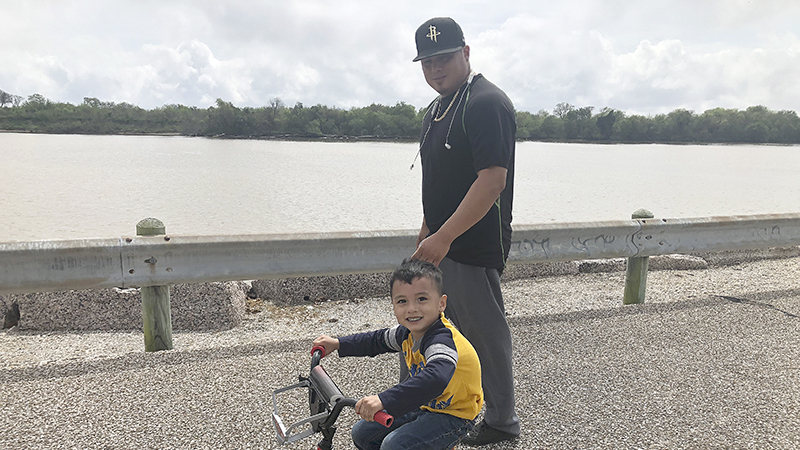 Dani Willis was a powerlifter at Memorial High School, ranking first in her weight class regionally, qualifying for the state meet and graduating in 2016.

A love for good health has served the Port Arthur native well. She recently graduated from Stephen F. Austin State University with a bachelor’s degree in kinesiology (emphasis on health science), and now she’s a graduate assistant at the University of Houston’s recreation center, pursuing a master’s degree in sports and fitness administration.

Needless to say, Willis continues to do her homework, but her latest research could be the impetus for making Port Arthur a healthier city.

“A lot of families are low- to middle-income, and they may not have the budget for a gym membership,” Willis said during a presentation to the Port Arthur City Council. “If we have an outdoor fitness park, people will not have to worry about paying money to be fit.”

With all due respect to our gym operators (especially the ones who have reopened their centers during the pandemic), Dani is dead-on.

Willis presented some startling numbers to the city leaders regarding the obesity rate locally and in Texas. Jefferson County’s obesity rate in 2016 was 34.9 percent and its diabetes rate 13.4 percent. Two years later, the obesity rate across Texas was 34.8 percent.

Anyone want to see how the 2020 numbers shape up after this pandemic? I don’t.

Willis’ research comes at a time when this very community deals with a high rate of African Americans testing positive for coronavirus. As of Thursday (June 25), 145 Port Arthur citizens of all races tested positive, but according to the most recent racial breakdown posted June 19, about 61 of 119 citizens with a positive case were Black. That’s more than half of the positive cases.

For comparison, 28 patients were Hispanic and 22 patients were White. Combine the count of Black and Hispanic cases, and that accounts for 74.7 percent of the 119 positives.

Blacks and Hispanics are at risk for cardiovascular disease, Willis said, adding these groups make up 71.2 percent of the Port Arthur population.

Let’s, then, look deeper into Willis’ idea for an outdoor fitness park:

The best place to put an outdoor area in Port Arthur would be Rose Hill Park, near the Seawall, because parking is available and it’s next to playground equipment, Willis believes.

“If parents want to bring their kids to the playground, they can also exercise,” she said. “That would be one less excuse parents have to make to be physically active and they wouldn’t have to worry about finding a babysitter.”

The total cost of a 10,000-square foot outdoor facility would be $21,210, Willis said, citing information from playground equipment store GameTime. Add installment fees, and the cost will run up to $50,000.

It’s a small cost for Port Arthur. And the idea of community outdoor fitness drew positive response from councilmembers.

Willis’ presentation was not an item up for vote. Her next step is to discuss ideas with City Manager Ron Burton on how the city can fund an activity area.

Now, here’s one more bit of food for thought from Willis: Education and health correlate.

“Men and women who obtain college degrees have lower obesity rates than those with less education,” she said. “According to the Census Bureau, only 11.8 percent of the people in our community have received a higher education. …

“It is up to us to educate our community since very few of us go and get higher education. It is up to the city of Port Arthur to promote health and fitness in our community.” 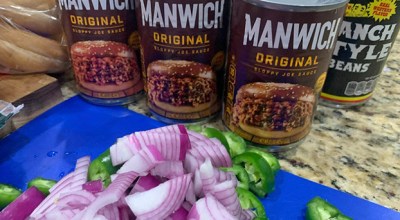 ASK A COP — How long do you have to get your expired license renewed?

MARY MEAUX — To mask or not mask no longer…