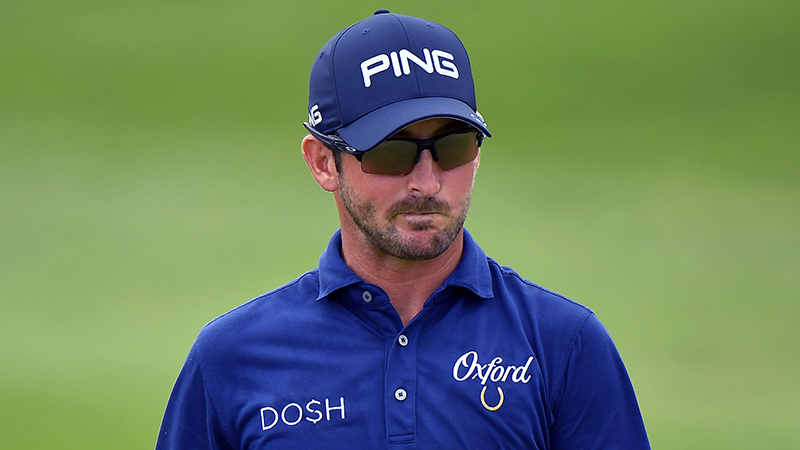 Pea Patch alums had to be salivating Saturday when Andrew Landry was matching Stroud birdie for birdie in the RBC.

At one point, both of the PNG exes were in the top 10. Landry, though, like Stroud, faded after the rain delay, shot even par 71 and wound up tying for 31st at 272.

Two double bogeys during the final round proved extremely costly for Landry who, over the course of the week, made 20 birdies. He’d opened with rounds of 68-67-66. Landry, who finished T49 two weeks ago at Colonial, is taking this week off. …

Braden Bailey will look to rebound this week in the APT Cooper Communities NWA Charity Classic in Bella Vista, Arkansas, after a rare bad tournament. The PNG ex missed the cut last week in Broken Arrow, Oklahoma, after rounds of 78-69. …

The Super Saturday 2 ball at Babe Zaharias saw the team of Price Youngs, Steve Wisenbaker, Price and Keith Marshall win the front with minus 5. On the back, there was a tie at minus 2 between the team of Craig Geoffroy, Don MacNeil, Wes McDonald and Pete Reobroi and the foursome of Adam Davis Cole Lee, Don Duplan and Rufus Reyes. …

In Friday’s Senior 2 ball, the team of Earl Richard, Raymond Darbonne, Scott Bryant, Dillard Darbonne and Frank LeBlanc won the front with minus 6. On the back, minus 5 won for Gary Fontenot, Calvin Landry, Larry Foster and Art Turner.

Richard shot the day’s low round of 72.

The Wednesday Zaharias DogFight was played in an all-points-count format. Winning with 42 points was the team of Ted Freeman, Butch Cross, Jeff Rinehart and Randy McClelland. There was a tie for second at 29 points between teams captained by Gary Hanan and Ronnie LaSalle.

Golf news should be emailed to rdwest@usa.net. Bob West’s column is sponsored by 5 Under Golf Center.