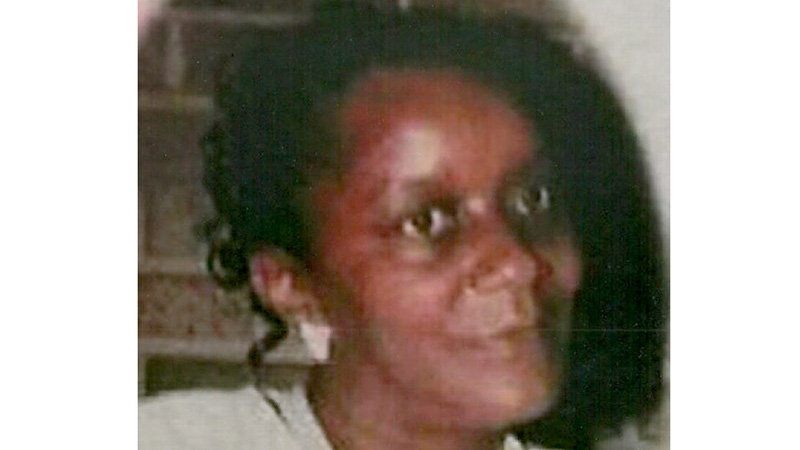 She was a resident of Port Arthur for over 50 years and was employed by Gulf Coast Healthcare Nursing Home for 18 years.

A visitation is scheduled from 1:00PM until 2:00PM, Saturday, June 20, 2020 at Gabriel Funeral Home/ The funeral immediately following at 2:00PM with Pastor Samuel Joseph officiating.