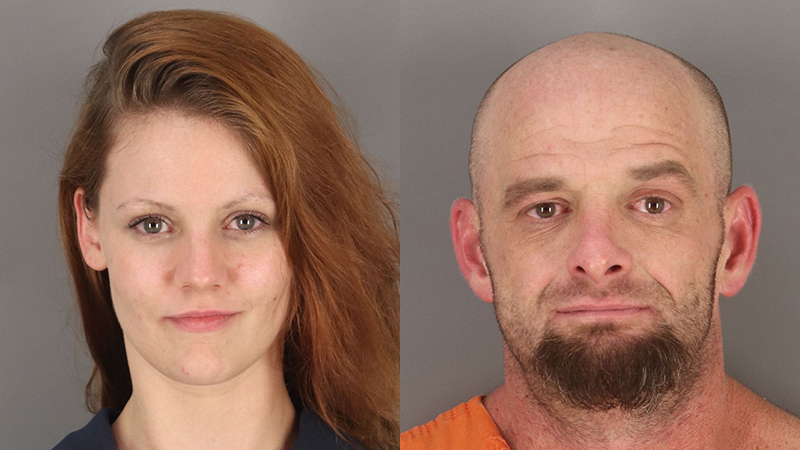 NEDERLAND — Two people reportedly broke into a Nederland home and made a resident sit in the corner while they stole credit cards and a cellphone.

The duo did not use weapons nor did they injure the victim, who police said is an acquaintance.

Nederland Police got the call about 7:30 p.m. June 9 at a home in the 100 block of South 15th Street. Police Chief Gary Porter said the suspects knocked on the door — it was not a random house — and allegedly forced their way inside, where they made a man sit in the corner.

The two were arrested about a mile away without incident after police spotted the suspect vehicle.

Haley Mudd, 27, was arrested on charges of burglary of a habitation and Nederland warrants.

Jason Weatherford, 42, was arrested on a charge of burglary of a habitation.

Neither Mudd or Weatherford were in the Jefferson County Correctional Facility on Tuesday, each having bonded out.