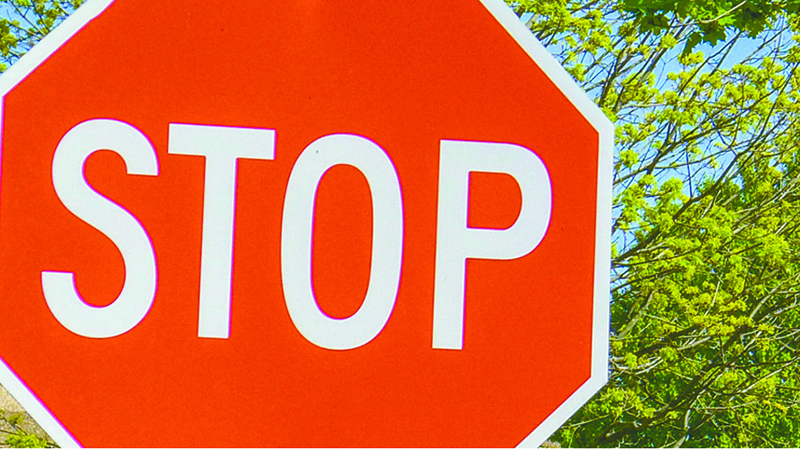 When Port Arthur Councilmember Cal Jones heard last week that a child had been struck by a vehicle in his district, he rushed to the scene.

He spoke to a few men at the scene who told him the little girl had been at a birthday party in the 4700 block of Sixth Street and had followed some other children as they ran across the road.

The girl, age 3, was the last one to cross and was hit by a truck at approximately 7:34 p.m. June 11 in the Lakeview area of town near Pecos Avenue.

The child was brought to a local hospital with life-threatening injuries and once there was pronounced deceased, authorities said.

Port Arthur Police have not released the name of the child or the circumstances of the collision, only that the driver wasn’t arrested at the time.

Jones spoke with a police officer the night of the collision and asked if there is anything he could do as a councilmember to make the corner safer — the answer was to make the intersection a 4-way stop.

Jones plans to speak with city leaders and ask for the 4-way stop as well as adding signs for traffic to slow down for children.

The District 2 councilmember said he has been in talks with Police Chief Tim Duriso over the past three months regarding speeders, unsafe drivers, loud music and racing in the Lakeview area.

The issue of the child’s death has stayed with him, he said, and he wants to make sure those breaking the law will be handled.

Gov. Abbott: Texas doesn’t have to choose between returning…