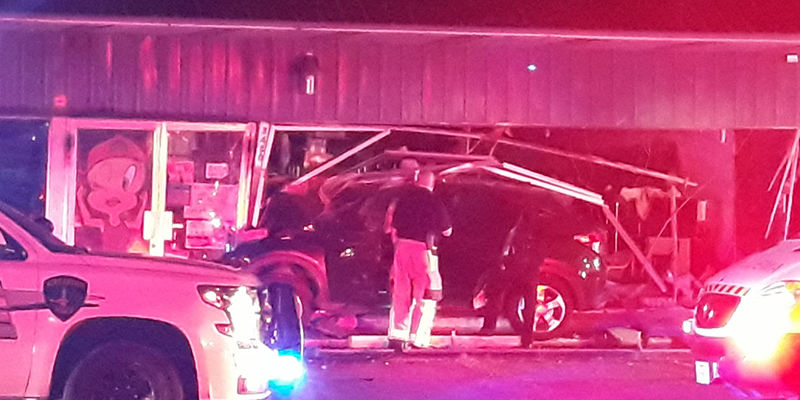 Value Dollar is located at 3400 Gulfway Drive near H-E-B.

Eye witnesses observed two police officers struggle with a man on the ground in the northeast bound lane following the crash.

Port Arthur Police did not make an immediate statement. 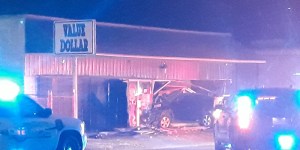