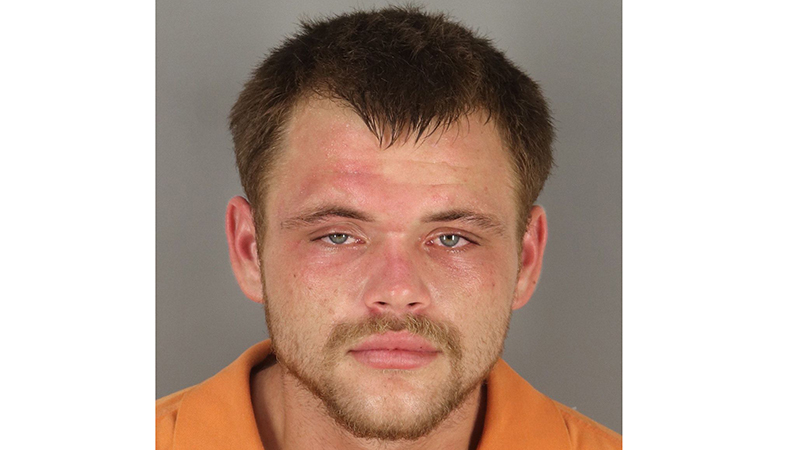 GROVES — A Groves man was arrested for kidnapping and assault following what police believe was a drug deal gone bad at a local hotel.

Groves Police were called on Sunday by someone who heard a man screaming in a room at Executive Inn, 5131 E. Parkway. While there officers found a male and female in a room along with a man bound with zip ties, Groves City Marshal Norman Reynolds Jr. said.

A gun was also located that police believe was used in the offense.

Police arrested Jacob Melanson, 23, of Groves who was charged with aggravated kidnapping and aggravated assault with a deadly weapon with bonds at $250,000 on each charge. He was also charged with unlawful restraint with a bond at $15,000.

The man who was assaulted did not receive life-threatening injuries.

More arrests may be made, and the case is under investigation.