Woman indicted for murder of boyfriend, body found near Walmart 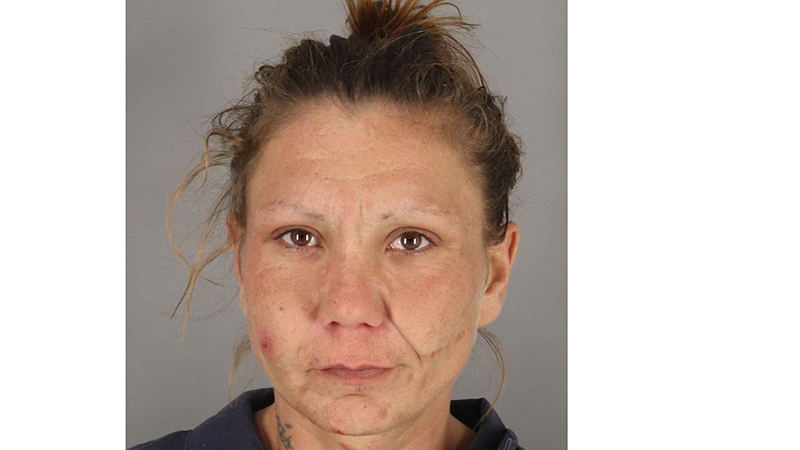 Lachrisha Renae Abshire was indicted by a Jefferson County grand jury for the murder of her boyfriend.

Abshire then made an outcry to a relative, which resulted in the body being found by a reportee.

The warrant further states that Rodriguez’s wounds suggest the injuries were intentional.

Information from Port Arthur Police several days after the crime indicated the victim died from a stab wound to his upper thigh.

Abshire is being held on a $1 million bond.