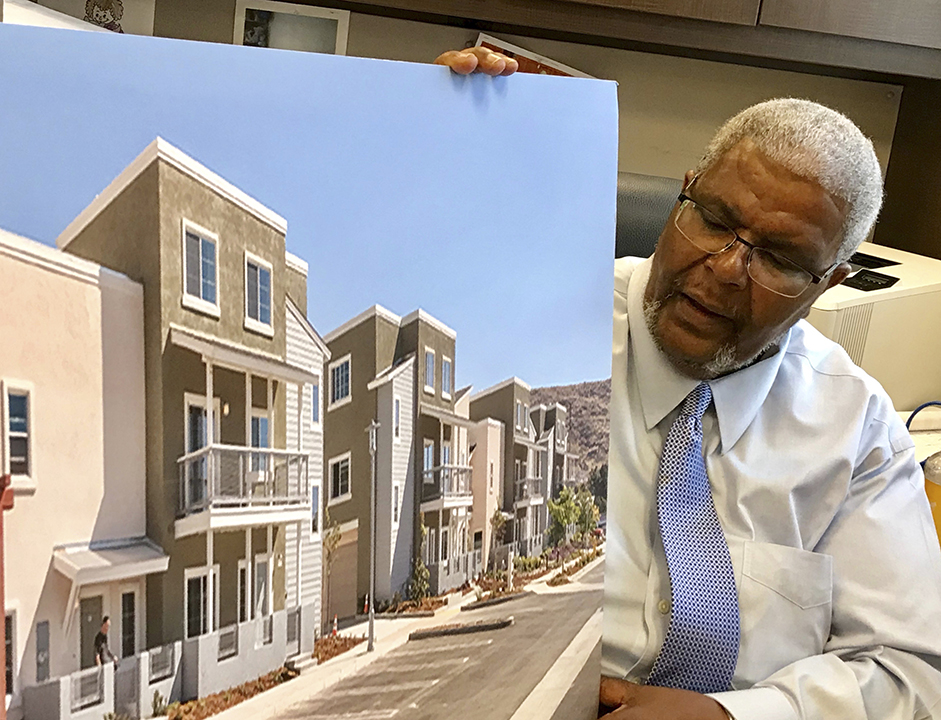 A national website ranked the Beaumont-Port Arthur market among the top 50 housing markets with the most stable growth.

According to a study by website SmartAsset.com, Beaumont-Port Arthur ranked 48th, higher than two larger metropolitan areas (Tulsa, Oklahoma; and Nashville-Davidson County-Murfreesboro, Tennessee) on the list.

“Our study focused on analyzing historical data on home price growth and volatility to find the housing markets that have experienced the most stable growth throughout the past 25 years (1995-2019),” SmartAsset.com spokesperson Casey Luneva said.

“In the Beaumont-Port Arthur area, home values increased by nearly 121 percent, the 189th-highest growth rate out of all 357 metro areas in the study. Additionally, the chance of a drop in home value of at least 5 percent within 10 years of purchase was just 1 percent in the metro area.”

SmartAsset’s analysis did not uncover the underlying factors that contributed to these figures, Luneva said.

The national ranking is welcome for an area that is suffering from a rapidly increasing rate of unemployment. A report by the U.S. Bureau of Labor Statistics on June 3 revealed the unemployment rate here mid-April more than doubled that of the end of March, going from 8.2 percent to 18.1 percent. Of the 162,700 civilians available to work locally, 29,500 were unemployed.

SmartAsset.com reported it looked at data for 357 metro areas across two metrics: stability (the probability that homeowners experienced a significant price decline of 5 percent or more at any point in the 10 years after purchasing a home) and overall home price growth (the total growth in home prices during the time the website analyzed).

The two metrics were used to create final rankings. Areas scored between 100 and 0 based on lowest to highest chance of a significant price decline, as well as highest overall to lowest price growth.

Each metro’s scores were averaged over the two metrics, with the area ranking with the highest average score coming in first.

“Significant drops in home prices are rare in the 15 Texas metro areas that crack the top 50 housing markets for growth and stability,” Luneva said.

“In these top-ranking Texas locales, the chance that there would be a loss of at least 5 percent in home price within 10 years of purchase (between 1995 and 2019) does not exceed 5 percent. For comparison, the Flint, Michigan metro area ranks highest in this metric, with a 45 percent chance.”

SmartAsset is a financial technology company that provides personal finance advice online, offering free and personalized tools for its customers.