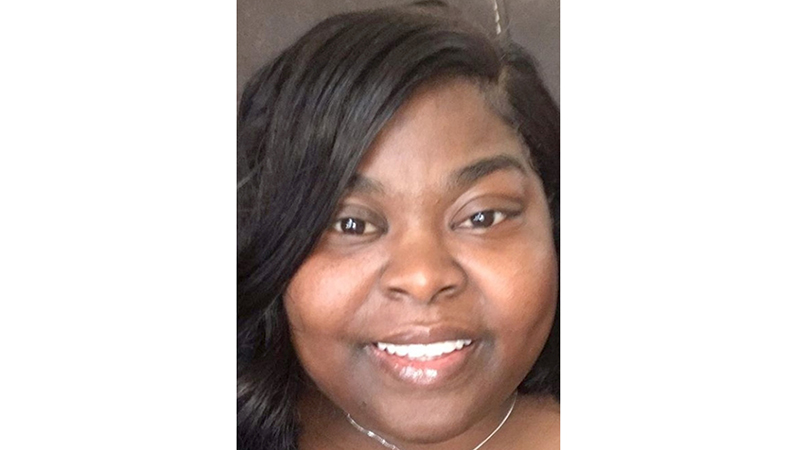 She was a resident of Port Arthur, TX for 39 years.

Alethea was a former employee of the Port Arthur Independent School District and HEB Super Store on Hwy. 365.

She was a member of The Church of the Lord Jesus Christ.