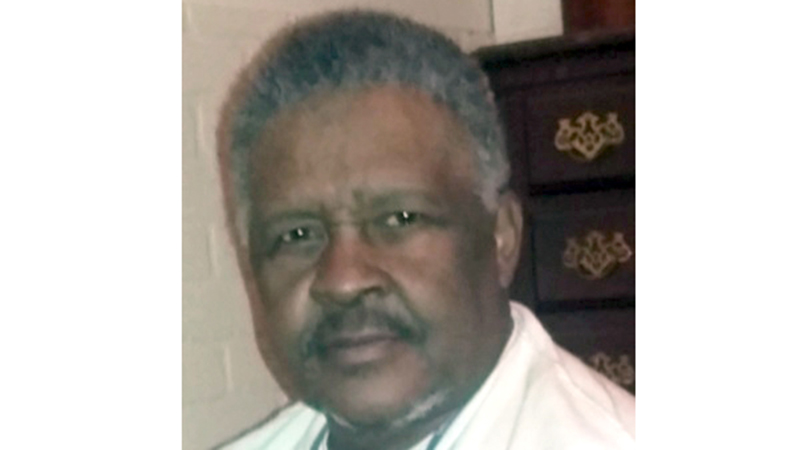 Herman Bennard Charles was born on February 27, 1948, in Port Arthur, Texas, to the late Herman Charles and Luddie Mae Diggs Charles – the eldest of 3 sons born to Herman and Luddie.

Bennard, as he was fondly called, received his education from Port Arthur Independent School District in Texas.

During various stages of his life, Bennard was employed as a professional Welder.

After his mother’s death, Bennard continued to reside in Port Arthur where he could maintain his independence.

With the help of his brother Marvin, and cousins John Wesley Ruffin, Mamie Ruffin Thomas, Lucy Faye Dennis, and Robert “Moon” Thomas, as well as the Flannigan family, and friends, Bennard was able to maintain most of his independence.

However, in March of 2011, Bennard and Marvin felt that Bennard would be better served if he moved to Annapolis, Maryland and live less than 1 mile from Marvin and his family.

After 5 years of outstanding household and medical care from Ms. Roxanne Simms and Dr. Errol A. Phillip, as well as Annapolis family and friends, Bennard indicated his desire to return home to Port Arthur.

And so in March 2016, Marvin and Bennard traveled on the same road back home to Port Arthur.

Upon returning to Port Arthur, Bennard could not find caregivers that were well-suited for him until both he and Marvin were truly blessed when Becky Gomez, a long-time friend of Bennard, agreed to become Bennard’s major caregiver. Becky has been extraordinarily caring.

And Becky has been most ably assisted by next door neighbor Ray Young.

Bennard was preceded in death by his parents, Herman and Luddie, and his middle brother Warren Thomas Charles.

Graveside service and interment will be at 12 noon at Live Oak Cemetery. 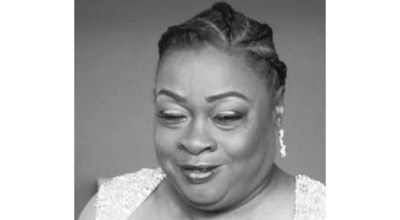 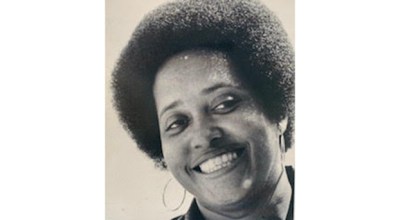