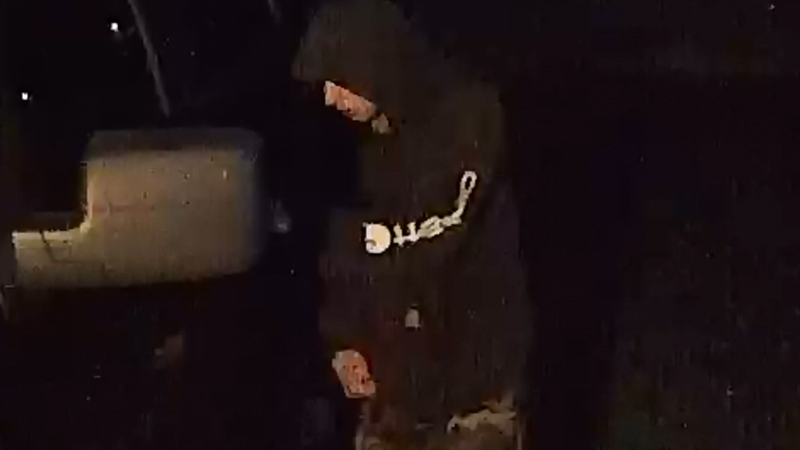 Jefferson County Sheriff’s Office detectives are looking for a man suspected of breaking into a Nederland vehicle.

Police said the man broke into a vehicle in the 1800 block of Lindsey Lane in Nederland at 1:45 a.m. Saturday.

The suspect was on a bike and prowled several other vehicles in the neighborhood, according to the Sheriff’s Office.

You will not be asked your name and you could be eligible for a cash reward.