BRAD ROBICHAUX — Something needs to be done; more interactions needed 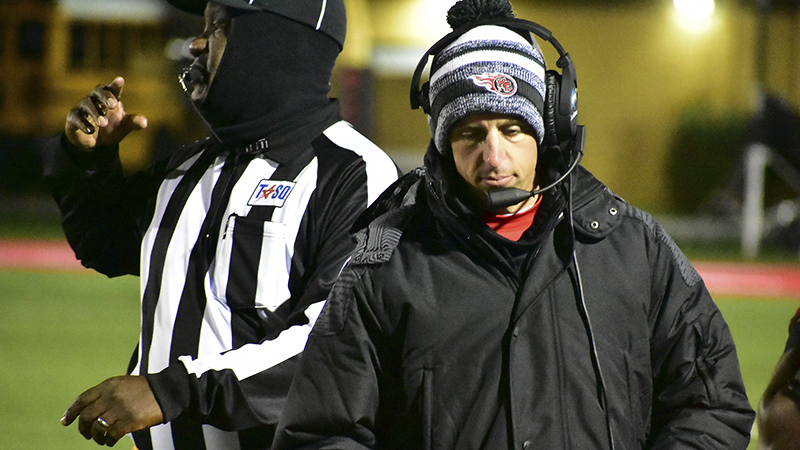 Yet another black American is dead at the hands of police. George Floyd’s death, videoed and viewed across the country, is grisly, scary, frustrating and angering. Protests, both peaceful and violent, even some around the world, demonstrate as much.

What should we do?

A peaceful protest demonstration is going to take place at the Downtown Pavilion tonight at 6:30 p.m. It’s hosted by the Port Arthur chapter of the NAACP. Mayor Thurman Bartie is encouraging people to bring signs but maintain proper social distancing practices and wear facemasks. COVID-19 is still out there.

Port Arthur Police Chief Tim Duriso says police officers will be dispersed among the crowd and is letting people know they can talk with them about their concerns. He’s says he’s behind the community 100 percent.

Perhaps we should also add our voices to the growing chorus decrying racism. That’s what Memorial Athletics Director and head football coach Brian Morgan did on Friday. He went to Facebook to do something he said was rare for him: post about something other than Memorial football.

He posted about racism this time.

Morgan said participating in the Port Arthur Independent School District’s Summit Program sent him to schools like Lincoln High School where he, a white student, was the minority. He wrote that this experience, along with graduating from Grambling State University, a historically black college in Louisiana, and coaching a football team that is almost entirely comprised of black students, has greatly impacted his perspective on race.

“I believe those constant daily positive interactions with people of different races has played a bigger part in my lack of racism,” Morgan wrote. “I guess the question I would have, is how do we encourage and maybe even force those interactions to occur outside of your small bubble? It’s easy to do that for Mason and Madison. Mason only knows our players as his older brothers. But how can we break down those barriers to younger generations, where they see a person out for a jog, rather than a black person out for a jog?”

As much as it’s needed now, it’s not easy to know what to do or say to help.

It should be obvious that George Floyd’s death was unjustified, as was Ahmaud Arbery’s death, who was shot while jogging in Georgia after being chased down by a retired police officer and his son who claim they thought Arbery looked like the one responsible for some break-ins in the area.

We all should know they were unjustified, but that doesn’t seem to be enough anymore. Admitting that such senseless tragedies still happen with, I think, alarming regularity doesn’t do anything to stop them from happening yet again.

I don’t know if it’s enough to just exclaim that what happened was wrong. Lots of people do that each time it happens. Writing this column isn’t enough, I think, either.

I can’t begin to fully understand what it’s like to face the kind of terror Floyd faced with his face on the ground and a knee on his neck. I don’t know if it’s possible for me to understand what it’s like to wonder how likely I might face the same circumstances, just because of the way I looked. I don’t have the same experience that Coach Morgan does.

I just don’t know. I don’t know what to do. I don’t really know what to say. But I do think what we’ve been doing isn’t enough. It can’t be, not after people like Arbery and Floyd are still killed.

Today’s protest and Morgan’s words are positive steps, I think. I hope we all can help one another continue to take positive steps and avoid stepping backwards, avoid hatred and senseless violence.

Something needs to be done.