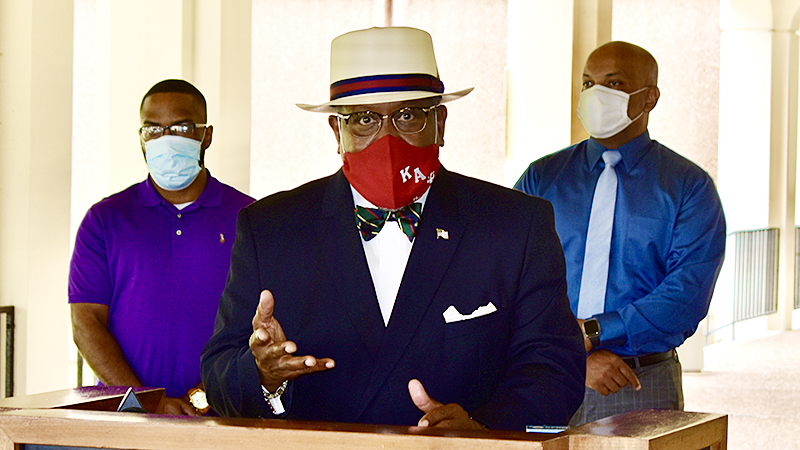 A peaceful protest demonstration is planned for 6:30 p.m. Tuesday at the Downtown Pavilion on Procter Street in Port Arthur to allow local residents a way to show their frustration and anger at last week’s death of George Floyd in Minnesota.

The Port Arthur branch of the NAACP is holding the peaceful protest with the City of Port Arthur’s blessing. Mayor Thurman Bartie is asking participants to wear masks or some sort of face covering and practice social distancing. 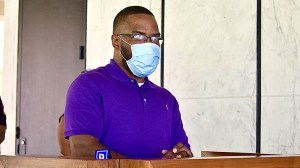 Bartie, along with Port Arthur NAACP President Kalan Gardner, mayor pro tem Charlotte Moses, police chief Tim Duriso and Drake Husband of Beaumont Hard Riders Motorcycle Club all stressed their disappointment at the death of Floyd at the hands of law enforcement while reiterating this will be a peaceful event.

Bartie said the peaceful protest is necessary for the mental and social well being of the community to allow them to express their feelings.

He’s also hoping the nonviolent protest will further the life expectancy of people of color.

“Simply put, you don’t say something, you don’t do something then you become part of the problem,” Gardner said. 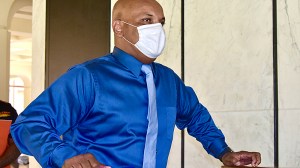 “We’re disappointed with what happened also,” he said. “We want to stand with the community and let them know we are behind them 100 percent,” Duriso said. “We need to get in a room and talk about what’s going on across the country, and this will be our mission after these events.”

Officers will be mingling in the crowd and Duriso encourages citizens with concerns to let them know what their concerns are.

Drake Husband of Beaumont Hard Riders Motorcycle Club said he reached out to the mayor when he learned of the upcoming event.

“We want to come in peace,” Husband said. “We understand people’s anger and frustration but, again, want people to come in peace. We do understand this is a social issue in context of African Americans but also an opportunity of everyone to come out and protest, every walk of life, race and ethnicity. We do want peace. We do not want any type of rioting.” 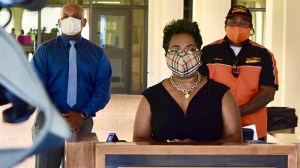 Texas pumps impacted; “challenging to know where prices will…