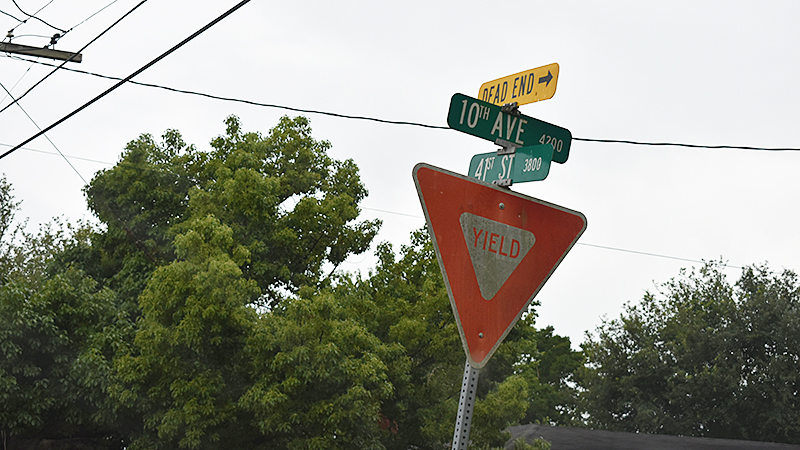 A woman was attacked by two dogs in the 3800 block of 41st Street earlier this week. (Mary Meaux/The News)

A Port Arthur woman is recovering after two dogs attacked her outside her home on Wednesday.

The dogs have been quarantined at the Port Arthur Animal Control office, and the individual who was bitten was taken to an emergency room, said Cheryl Gibbs, public information officer for the city of Port Arthur.

Details of the attack and whether it occurred in the yard or street are not available, pending investigation, said Val Tizeno, attorney for the city. Tizeno said the victim has not provided complete details.

The current health status of the victim is unknown as well.

The city did not have further information regarding charges, if any, against the owner of the dogs or of the circumstances of the attack.

Gibbs said the incident is under investigation and proper protocol will be followed according to the Code of Ordinances.